Around six out of 10 Australian businesses have yet to reach out to their accounting advisors to understand the implications of the new AASB 16 Leases standard, according to a new report.

The new accounting standard AASB 16 Leases comes into effect 1 January 2019 and is one of the “triple threat” of major accounting standards being rolled out, including AASB 19 Financial Instruments and AASB 15 Revenue from Contracts with Customers.

AASB 16 Leases will see virtually all assets, with exceptions for smaller assets and those on 12 month leases, to be recognised on a balance sheet.

A new survey by Maia Financial of 250 chief financial officers found that only 41.6 per cent had reached out to their advisors, auditors, consultants or finance providers on the implications of the new standards.

While awareness of the standard was high, with 97.2 per cent up to speed, about one in five had yet to assess the impact of the changes, with the figure doubling to 40.4 per cent for organisations with $50 to $100 million turnover.

The results mirror PwC’s report earlier this year, which found that less than one in 10 of companies in the ASX 100 indicate that they had completed their assessment impact for each of the three standards.

Speaking to Accountants Daily, Maia Financial chief executive Daniel Blizzard said the fact that over 50 per cent of organisations believed that the impact of the new standard would be small showed that many sectors were looking at it as a standalone issue.

“Most sectors don't see that this will have a big effect on them, if I'm a very much working capital-orientated business, their balance sheet will not typically use off-balance sheet structures thus this will not be a major concern to them,” said Mr Blizzard.

“But if you are a capital-intensive business, either in fixed assets or property then it will.

“One sector that is looking at it in a big way is the retail sector with property leases — those property leases especially on scale, if they are added back onto your balance sheet as a right of use asset then it can have a dramatic effect on gearing and then you've got other companies that are very much capital-intensive with plant equipment and they may have off-balance sheet leases from major capital items such as airline and shipping companies, this will have a very big effect on them overall but I think generally people are not hugely worried about it because large amounts of off-balance sheet structures aren't prevalent in the business community.”

Mr Blizzard further believes accountants can help businesses understand the “double whammy” impact of the new standards, with an increase in risk-weighted assets and dealing with tighter lending conditions.

“We really feel like businesses should look deeper at this issue to not look at the accounting standard as a standalone issue but really think about what is their capital structure, what are the assets that support that capital structure from a debt perspective, what is their equities position, is it of a right balance today to hold a new world of thinking around the balance sheet and the leverage that goes onto the balance sheet and that's the challenge,” said Mr Blizzard.

“The accounting institution itself, as a guardian to capital management has to realise it has a big role to play in making sure companies are optimising their debt, optimising their equities, but most importantly, making sure companies are learning to optimise their assets properly because gearing is reducing, and capital availability is getting tighter.” 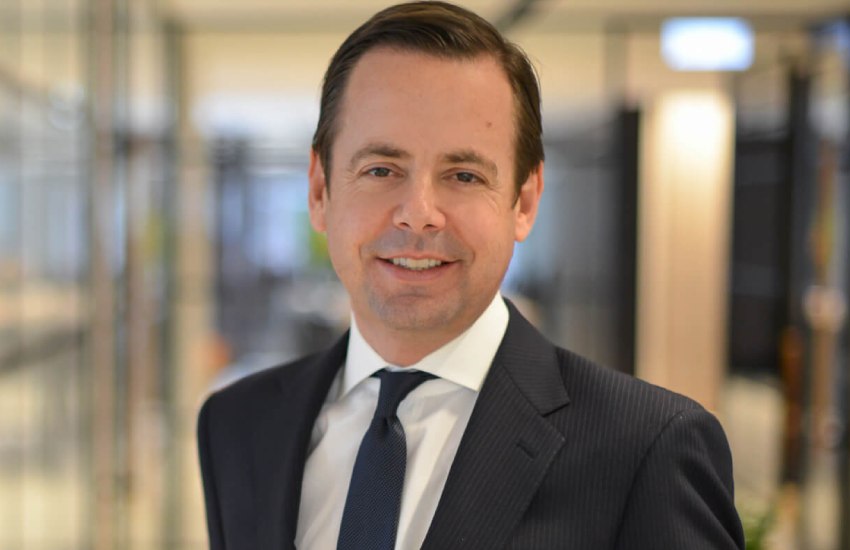