Less than one in 10 of Australia’s largest companies have adequately considered the impact of the new accounting standards, confirming ASIC’s fears. 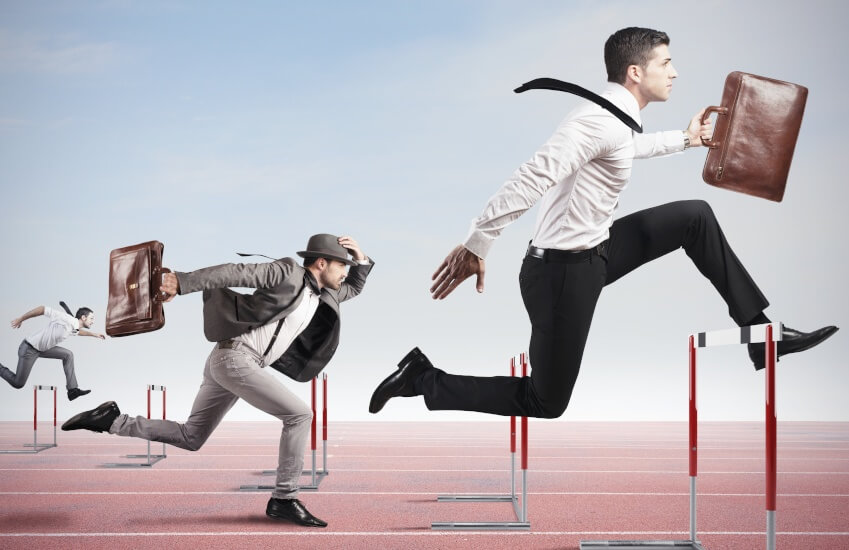 PwC’s report ‘Is corporate Australia ready for major accounting changes?’ found less than 10 per cent of companies in the ASX 100 indicating that they had completed their impact assessment for each of the three standards.

The report revealed that 64 companies indicated they did not expect the new revenue standard to have a material impact on their financial statements, despite only 22 of these companies disclosing that they had actually completed their impact assessments or preliminary impact assessments.

Similarly, for the new leases standard, 23 companies indicated they did not expect the standard to have a material impact on their financial statements despite only five disclosing that they had completed their impact assessments or preliminary impact assessments.

The findings corroborates ASIC’s recently released focus areas; with commissioner John Price noting how “surprisingly few companies have made disclosures of the impact of these standards”.

PwC partner Margot Le Bars said the findings were worrying, considering how many of the large entities had underestimated the impact of the new standards.

“Given that two of the standards (financial instruments and revenue) come into effect on 1 January 2018, investors and other financial report users may find it hard to make informed assessments on whether a company will be affected by the new standards, or what they’re doing to implement any changes,” said Ms Le Bars.

“This is worrying because changes brought about by the new standards could significantly affect a company’s reported profits, its net assets and its ability to pay dividends.

“It’s likely that many companies are further along with their implementation plans than they’ve disclosed, but it’s also likely that many have underestimated what’s required to adopt the revenue, leases and financial instruments standards,” she added.

“Our experience on numerous transition projects is that even companies with straightforward business models have discovered that once they get into the detail, the issues are complex, their reported results will be affected by the new standards’ requirements and they’ll need to make significant changes to their systems and processes.”