Accountants could have five different tax rates to plan around for small businesses if all of the government's proposals around lowering the company tax rate come to fruition, says a mid-tier.

Speaking at the Tax Institute’s NSW annual tax forum, William Buck director of tax services, Todd Want, said there would be five different taxes that accountants would normally never think about from a tax planning perspective that can all be quite different year-on-year.

To add further complexity, Mr Want also mentioned the temporary budget repair levy that finish on 30 June 2017 that the opposition Labor Party is looking to re-introduce should they win the next election.

“The Labor Party is proposing under their measures to tack that back on, so the top marginal rate may increase if Labor's policy is what ultimately comes to fruition in the future on top of the proposed 27.5 per cent company tax rate,” Mr Want said.

“You have a very big difference there between the company rate and the individual marginal rates potentially, depending on which policy ultimately comes through.”

Mr Want said there may not be a difference between the current laws and the proposed laws as to which company tax rate they pay — 30 per cent or 27.5 per cent — for many clients.

However, he believed accountants could provide some very good outcomes and performance for them with a little bit of planning and timing around dividends.

“If you've got things like holding companies, corporate beneficiaries, business sales, there could well be a difference between the tax rate that's paid under the franking rate under the proposed measures versus the current measures, so have a really good look at how that is,” Mr Want said.

“If you can manage to unlock some of those historic franking credits that these companies may have and distribute the dividends with a 30 per cent franking rate, then the benefit of doing that rather than at 27.5 per cent franking might just pay your accounting fees each year.” 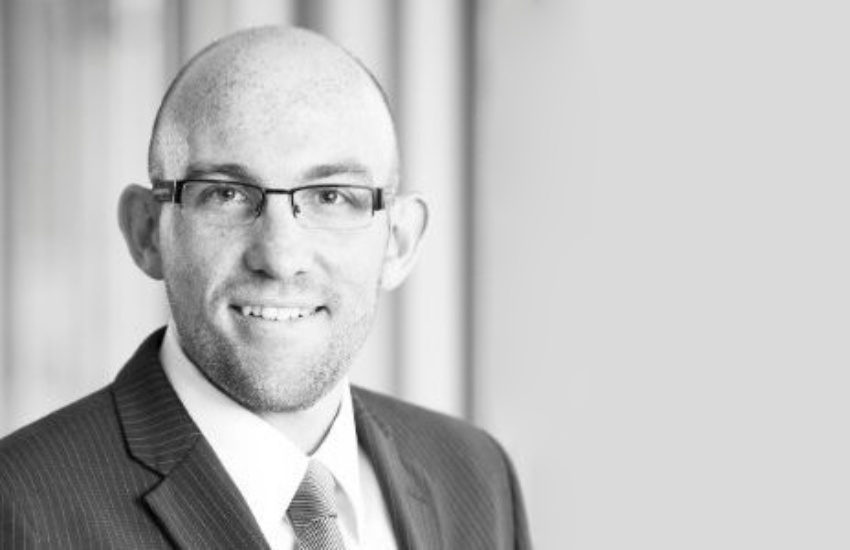