The government’s announcement that unpaid present entitlements will now fall within the scope of Division 7A has created more questions than answers, says Chartered Accountants Australia and New Zealand. 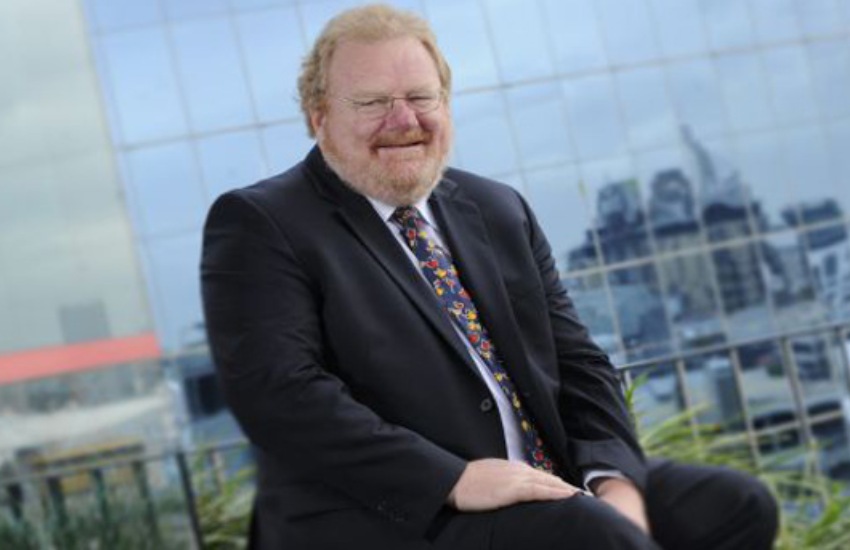 Speaking to Accountants Daily, CA ANZ Australian tax leader, Michael Croker, said that while the budget announcement would help put to bed any doubt that UPEs were covered by Division 7A, accountants would face uncertainty in dealing with the transition from previous ATO guidance.

“I thought the announcement was a bit cryptic, it just said UPEs would be included within the scope of Division 7A and I remember thinking, 'aren't they already sort of covered?',” said Mr Croker.

“The ATO has been in the past issuing administrative guidance or rulings on how to treat UPEs in the context of Division 7A and those rulings made clear the ATO's view that UPEs do give rise to Division 7A exposure but now the government is going to make crystal clear that that is indeed the law.

“The big question now becomes if the government moves to amend Division 7A to make it crystal clear that UPEs are caught, what does that do in terms of the interplay between the amended Division 7A and the ATO guidance?”

Noting concerns from the industry, Mr Croker said CA ANZ would be actively seeking to consult with Treasury and the ATO to help ease accountants into any proposed changes.

“What we have suggested is that there be a fair bit of consultation around this measure because it is a notoriously complex area and accountants often find that it is very difficult to unwind these arrangements quickly and repay any amounts that need to be repaid so there will be a request for some transition period to try and help accountants ease their way out of these loan arrangements.

“Ultimately, we're hoping for some group of ATO, Treasury, and professional bodies to get together and map this out and try to figure out how it all hangs together so that we can understand what the grand plan is for Division 7A.”