With several big ticket tax policies spanning from personal tax relief to an overhaul of the R&D tax incentive being circulated in the build-up to the federal budget, accountants have been told to brace for a busy night ahead. 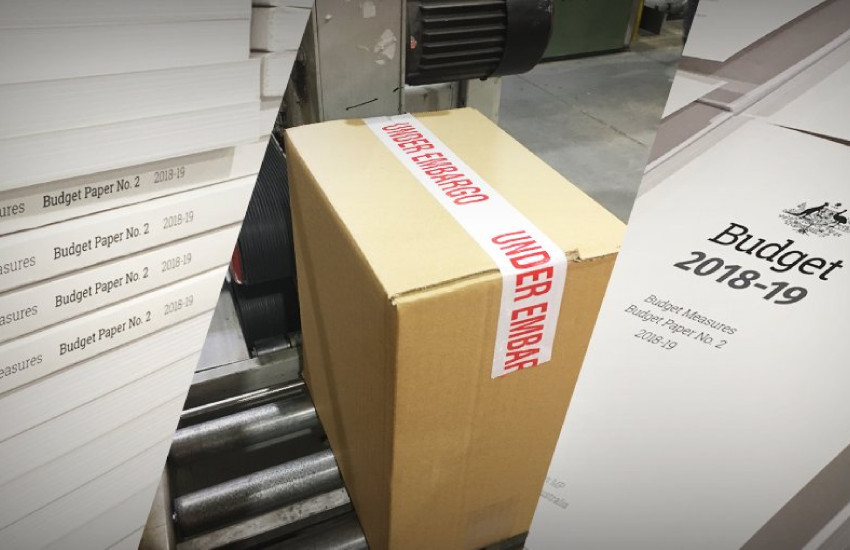 Speaking to Accountants Daily, Deloitte Access Economics partner Chris Richardson said the accounting industry should be on the lookout for changes to the personal tax rate, a possible extension of the $20,000 instant asset write-off, and changes to the Petroleum Resource Rent Tax (PRRT).

The prominent economist also flagged potential changes to seniors and pensioners tax offsets, as well as further measures to target the black economy as the government looks to boost revenue to push through its 10-year enterprise tax plan.

“Treasury tweeted a picture of Budget Paper No. 2, the one that has the decisions in it, and as Fairfax journalist David Crowe noted, it looks bigger than last year's, and although some things have been leaked or been speculated about ahead of the budget, I think you can safely say that accountants will have a busy night,” said Mr Richardson.

While Treasurer Scott Morrison has conceded that individual tax cuts will not be “mammoth”, CPA Australia’s head of policy, Paul Drum says accountants should keep a keen eye on the shape and form of those changes.

“Things that the accounting profession should be on the lookout for and in the context of their business advisory clients — the personal income tax cuts, depending on what they are, will also impact many businesses because most businesses are incorporated and pay tax at personal income tax rates so it's not just about salary and wages so depending on when they start and what they are, they need to be mindful of that,” said Mr Drum.

Mr Drum also believes there might be room for some measures on the cryptocurrency front, considering the spike in popularity over the past 12 months.

The Institute of Public Accountants (IPA) general manager of technical policy, Tony Greco, said measures to target the black economy were all but certain as the government looks to lay down a response to the Black Economy Taskforce’s final report.

“Everyone is expecting the report to be unleashed on the budget night and it will be one of the core messages that will be coming out of the budget 2018,” said Mr Greco, who also sits on the taskforce.

“A lot of them are going to have implications for small businesses in particular. We expect a lot of integrity measures, tightening up a lot of areas in the tax system that needs a bit of a tweak to ensure the government is not missing out too much.

“There's more cash in the economy than there ever has been that sort of suggests that the black economy is alive and well.”

Mr Greco said that while accountants should brace for a raft of integrity measures as the government looks for savings to fund more tax cuts in the foreseeable future, there will likely be a few surprises awaiting the industry tonight.

“It is an election budget so there will always be something hidden in the detail which will be a surprise. We're expecting a couple of unannounced measures — last year we had a couple and I don't think it'll be any different this year,” said Mr Greco.