A numerically balanced federal budget appears to be on the cards but tax professionals holding out for a major tax reform will likely end up disappointed. 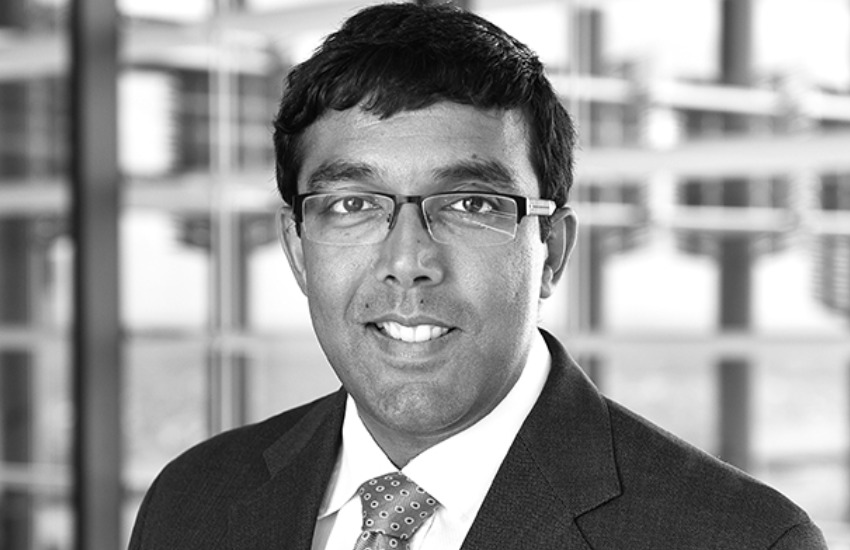 With the 2018 federal budget a couple of weeks out, Gilbert + Tobin partner Muhunthan Kanagaratnam believes Treasurer Scott Morrison will deliver a balanced budget but one without any major reforms to complex or inefficient taxes.

"I think what we'll find with this budget is it is going to be relatively balanced, so you'll see income tax cuts for individuals, and that will be balanced by tightening up of measures including the stapled structures and probably other international tax measures that will target foreign investors in Australia,” Mr Kanagaratnam told Accountants Daily.

”The government will be trying, I suspect, and this is more in the political arena rather than the tax arena, but they will be under some pressure to ensure that the budget is balanced and financially they will be trying to show that there is greater tax take and that they can afford a cut.

“The tax cuts are almost a certainty; very certainly there is evidence that there should be an increased tax take and that will flow through to some kind of tax cuts. It will be interesting to see where and how exactly it flows but certainly the rumours are that it'll be targeted towards the middle income brackets which is not really a surprise.”

According to Mr Kanagaratnam, a tax cut would be offset by the tightening of measures such as the taxation of stapled structures — a measure Mr Morrison announced late last month.

The new measures, which will take effect on 1 July 2019, has broad ranging applications and Mr Kanagaratnam is hoping for greater clarity and details in the budget.

“We'll see more on that in the budget with hopefully a little bit more detail. The measures, although they are described as being stapled structure measures, do target foreign investors broadly,” said Mr Kanagaratnam.

“They target investors in managed investment trusts, which aren't necessarily related to stapled structures but can apply more broadly.

However, any hope for tax reform appears to be off the table at this stage.

“The issue with any budget in the federal arena is obviously it's a year to year budget and the political cycle does play a big part in that,” said Mr Kanagaratnam.

“It's something that has been missing from the Australian political debate for many years, it's been a long time since we've had a proper tax reform discussion and that probably needs to happen and it would be great if there was some funding and timeline put in the budget for that but I suspect that won't be the case.

“A proper tax reform agenda would not only cover the federal taxes including income tax and corporate tax, but also look at some of the more inefficient taxes like the payroll tax and implications of that on employment, stamp duty and the impact that has on housing affordability and the ability to do transactions,” he added.

“To be able to do that you need bipartisan support and a much more disciplined discussion around reform. I don't think you'll see that in this budget.”