Given heightened audit activity and persistent tinkering with the R&D tax incentive, the federal budget may deliver further changes through cuts and targeted funding.

“We've heard that potentially in the budget there may be some changes coming around to do with R&D, it's all just speculation, but there has been consultation — a national group looking at the best way forward with innovation,” said Mr Birch.

“The government may adopt recommendations which could include a cap on refunds and rewarding businesses with high levels of R&D intensity.

“The budget is where we're looking at for confirmation but we haven't heard anything at this point in time to tell us what exactly is going on.”

Further, with companies needing to register its R&D activities with AusIndustry by 30 April, Mr Birch believes advisers need to be aware of the tax office’s greater scrutiny into eligible claims.

“From our perspective, it looks like the ATO are looking at more to do with business as usual costs — people who are claiming just general costs of running the business which they are not allowed to do,” said Mr Birch.

“It all has to be in relation to R&D activities that have been undertaken in the relevant year and that is their main focus that people are claiming or over claiming ineligible expenditure which is not related to any R&D activity.

“We know that has been a focus for the ATO especially for certain industries like the software industry, agriculture industry; some businesses have put themselves up as R&D companies and they are trying to claim the whole amount of their expenditure which you can't do and it just comes back to that business as usual expenditure that you can't claim.”

Since its introduction in 2011, the R&D tax incentive has been a subject of constant review, notably the 2016 Ferris, Finkel and Fraser review.

In addition, the Innovation and Science Australia’s latest annual report encouraged more focus on direct funding for industry from the government, which typically occurs through the provision of grants. Despite the upsides of upfront spending, KPMG said it presents a “double-edged sword” as far as the R&D tax incentive goes.

For example, direct funding would allow the government to target spending to industries in need of funding, but that would also mean markets that the government does not consider a strategic or competitive priority would miss out.

“There is this constant tweaking. It causes instability in the market because people just don’t know if it’s the last change and if it’s stable. How do you budget your five or six-year innovation spending like that, what does the roadmap look like?” R&D director at KPMG, Georgia King-Siem, told Accountants Daily at the time.

“These are generally smaller businesses and the cash flow is important to them. So they might still get the refund that they are entitled to, but it’ll take them three or four months,” PwC partner Aaron LePoidevin told Accountants Daily at the time.

“If you’re a small business or a startup, that can be a long time, especially if you’re expecting to receive it in four weeks, which was the old normal,” he said. 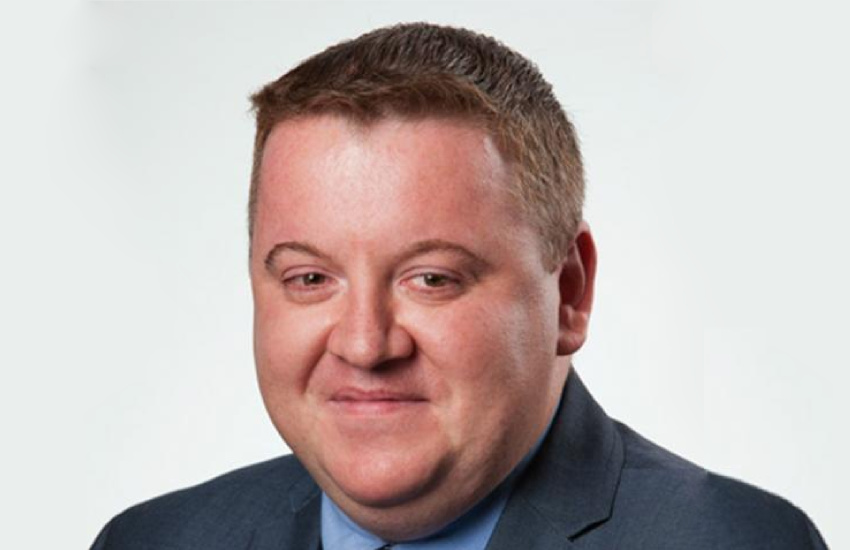