The Federal Court has ordered a company to pay $4.25 million to the Commissioner of Taxation for its promotion of exploitation schemes related to the R&D tax incentive.

The Commissioner commenced action in 2017, and found of the 10 schemes it focused on, eight clients received about $3 million in tax refunds they weren’t entitled to.

In addition, the court found the company and Ms Amede breached the promoter penalty laws.

In a statement released today, the ATO said the decision confirms that the promoter penalty laws apply to both arrangements tailored and marketed to individual clients and to mass-marketed tax schemes.

This case doesn’t bode well for the future of the R&D tax incentive. Since its introduction in 2011, there has been a sense it’s on shaky ground, compounded by a series of reviews - notably the 2016 Ferris, Finkel and Fraser review - and regulatory tinkering through a series of ATO alerts.

Earlier this year, the Innovation and Science Australia’s annual report encouraged more focus on direct funding for industry from the government, which typically occurs through the provision of grants. Despite the upsides of upfront spending, KPMG said it presents a “double-edged sword” as far as the R&D tax incentive goes.

For example, direct funding would allow the government to target spending to industries in need of funding, but that would also mean markets that the government does not consider a strategic or competitive priority would miss out.

“There is this constant tweaking. It causes instability in the market because people just don’t know if it’s the last change and if it’s stable. How do you budget your five or six-year innovation spending like that, what does the roadmap look like?” R&D director at KPMG, Georgia King-Siem, told Accountants Daily at the time.

“These are generally smaller businesses and the cash flow is important to them. So they might still get the refund that they are entitled to, but it’ll take them three or four months,” PwC partner Aaron LePoidevin told Accountants Daily at the time.

“If you’re a small business or a startup, that can be a long time, especially if you’re expecting to receive it in four weeks, which was the old normal,” he said. 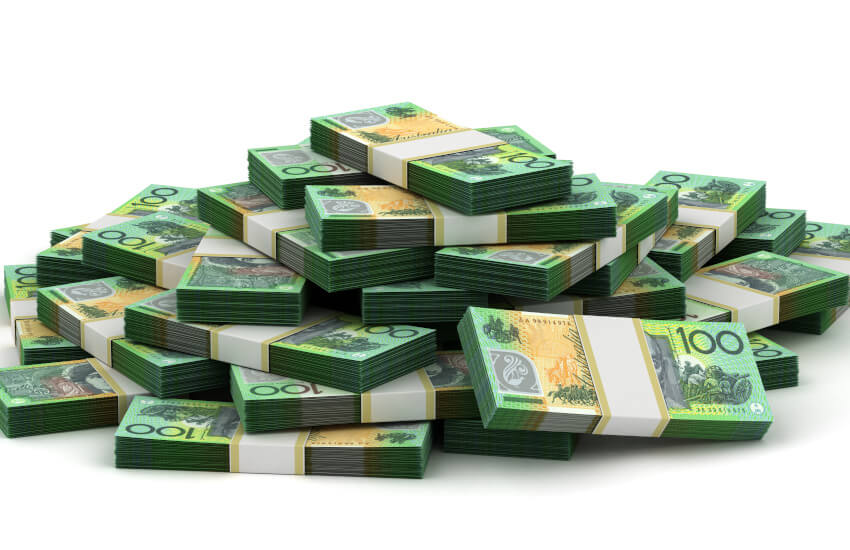