A mid-tier firm has spotted a “sleeper issue” with an employer’s superannuation guarantee obligations which may mean firms are unaware of the interest they owe where they miss payments. 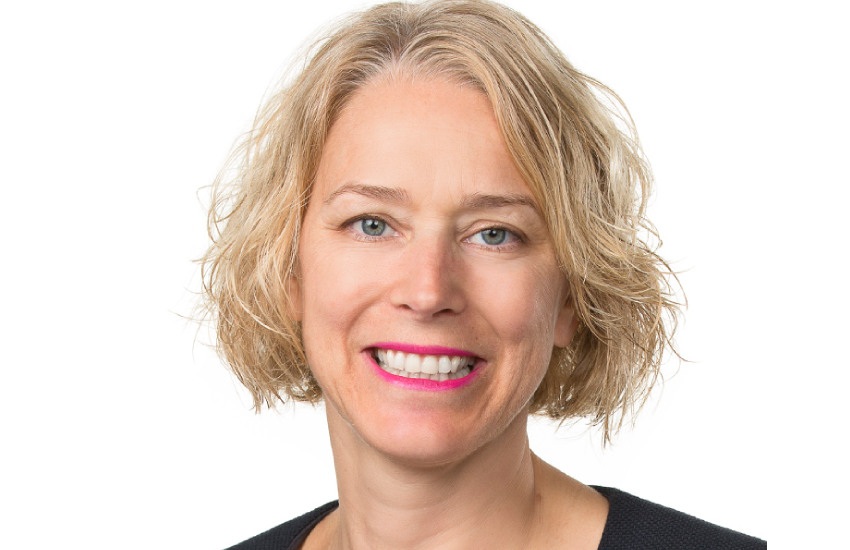 Speaking at HLB Mann Judd’s 2018 Tax Series, partner Mariana von-Lucken said the ATO has been providing a sort of administrative concession with regards to the super guarantee charge (SGC) when an employer fails to pay the minimum amount by the due date.

According to the ATO, the SGC is made up of the SG shortfall amounts, a 10 per cent interest on those amounts owed to employees and an administration fee of $20 per employee, per quarter.

However, Ms von-Lucken said the ATO had been providing a concession where they only calculated interest from the due date of the SG to the actual payment date, which firms may have become accustomed to. Without that concession, interest would accumulate from the quarter start date to the date the SGC forms were submitted. This concession can, technically, be revoked at any time.

“For me, that’s a bit of a sleeper issue. The legislation has always been there, but the ATO has had an internal concession which is not written down anywhere and can change anytime they like because the law is the law and we’ve had a close look at it and unfortunately that is the case,” Ms von-Lucken said.

“In effect, what happens is the ATO said we’re taking it from the beginning of the quarter you were late, so 1 January for the interest component to the time that you’ve lodged your SGC form – not when you’ve made your payment – when you’ve lodged your form, and they will charge you 10 per cent interest, which over two or three years could be enormous.

“This is not the ATO taking the money – the interest component – that goes to the super fund. The ATO takes the $20 administration charge.”

“To make matters worse, there’s a bill coming out to say if you don’t pay your superannuation guarantee, when the commissioner sends you a notice, you could effectively go to prison, and that’s supposed to start 1 July 2018,” Ms von-Lucken said.

“I would just advise you to pay on time, don’t skip a payment, or if you do, hope the ATO won’t come knocking, and if they do you, might want to make a voluntary disclosure before they go through anything.”