Market feedback is so far indicating the government and regulators’ increased focus on high-net-worth individuals is driving demand for tax advice in 2018. 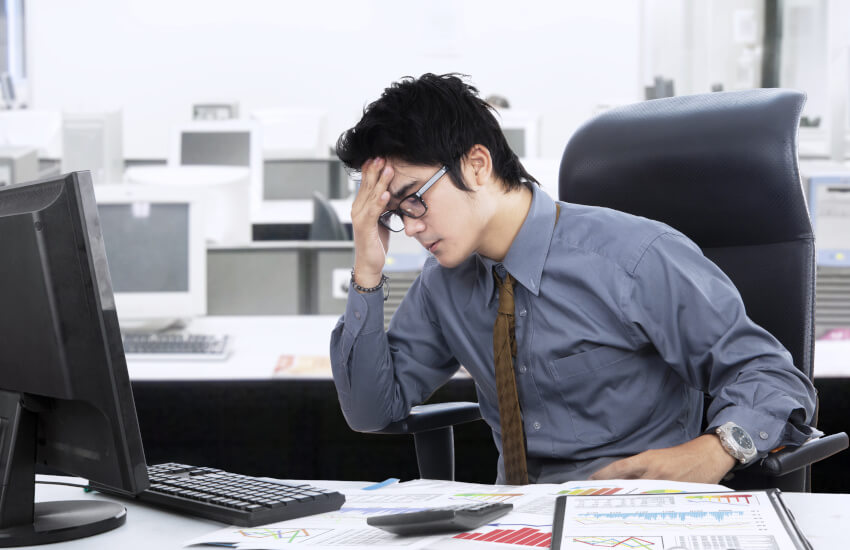 Data and analytics firm GlobalData said tax planning is now eclipsing other popular service lines such as financial planning and estate planning on its Opportunity Index, which measures market demand for client services.

Legislative and regulatory triggers from 2017 are contributing to this, the firm said, including ATO compliance activity which is unsettling some wealthy clients.

“By the end of 2017, the ATO had already conducted 320 interviews, targeting those with more than $350 million in turnover or more than $500 million in net assets. According to the ATO's latest annual report, 77 cases with HNW individuals were settled in 2016,” GlobalData said in a statement released this week.

“This number is likely to be higher in 2018, as greater emphasis is now placed on large and unusual transactions, the misuse of trusts, and lifestyles that do not match after-tax income. A further 1,200 interviews with individuals in lower asset bands are planned during the course of 2018,” the firm said.

Other less predictable forces, including data leaks such as the Panama Papers, are also spooking wealthy clients, GlobalData found.