Legislation which targets the tax consolidation regime has now passed through Parliament, in spite of industry concerns about its retrospective nature. 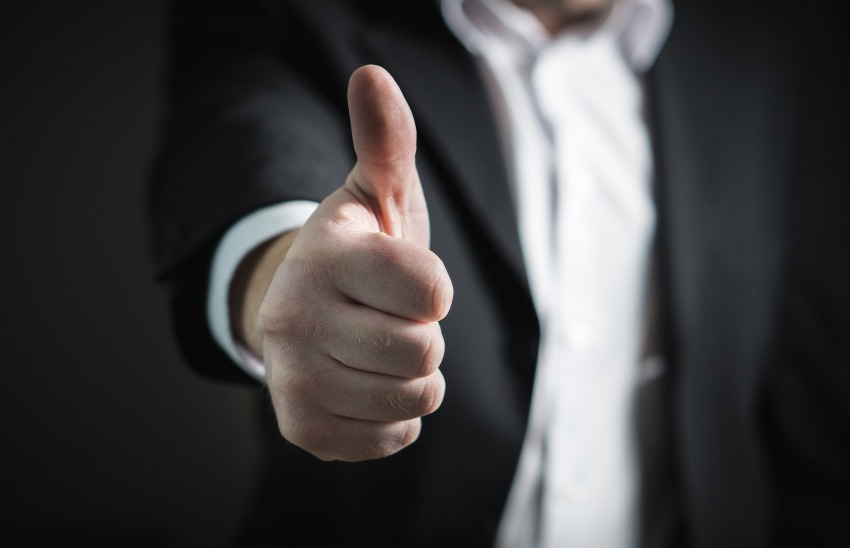 The federal government has been eyeing these changes because tax consolidation allows wholly-owned corporate groups to be treated as a single entity for tax purposes. Of the 12,000 tax consolidated groups in Australia, the majority are large businesses.

“Importantly, this bill puts to an end the practice of churning entities between related parties, ensuring that multinational consolidated groups pay the right amount of tax on gains from their Australian assets,” said a statement from the office of Minister of Revenue for Financial Services, Kelly O’Dwyer.

Key changes for tax professionals to be aware of, as prepared by head of tax at Chartered Accountants Australia and New Zealand, Michael Croker, include:

These highly publicised changes should mean that the majority of accountants performing ACA calculations are aware of the key elements of the legislation. However, Mr Croker said some changes, such as those related to the value shifting measure, date back to 14 May 2013 and may have “dropped off the radar.”

“Entry ACA calculations should be revisited to determine whether they are in accordance with the new law. This isn’t just a case of reviewing calculations and, if necessary, lodging amended consolidation schedules for the relevant year. The entry ACA calculation for example has a flow-through impact on the asset values used for day-to-day tax calculations in subsequent tax returns,” Mr Croker told Accountants Daily.

In the lead-up to the passage of the bill, which was introduced to Parliament on 15 February, the changes copped criticism from the mid-tier market, who were concerned about the changes from a fairness perspective.

“The retrospective nature of most of the measures and the disparate start dates for the application of the amendments mean that many consolidated groups will have to review their previous consolidation arrangements to ensure they comply with the new rules,” said BDO Perth’s partner James Massie-Taylor earlier this year.

“It is imperative that all tax consolidated groups that have had an entity join or leave their group in the past few years consider the effect of the rules, and whether there is a need to revisit past tax cost setting calculations and if so, whether any prior year income tax assessments are affected,” he added.