The ongoing crackdown on the black economy, which captures businesses with a heavy cash focus, could generate up to $5 billion per annum in Commonwealth revenue, according to new modelling by KPMG. 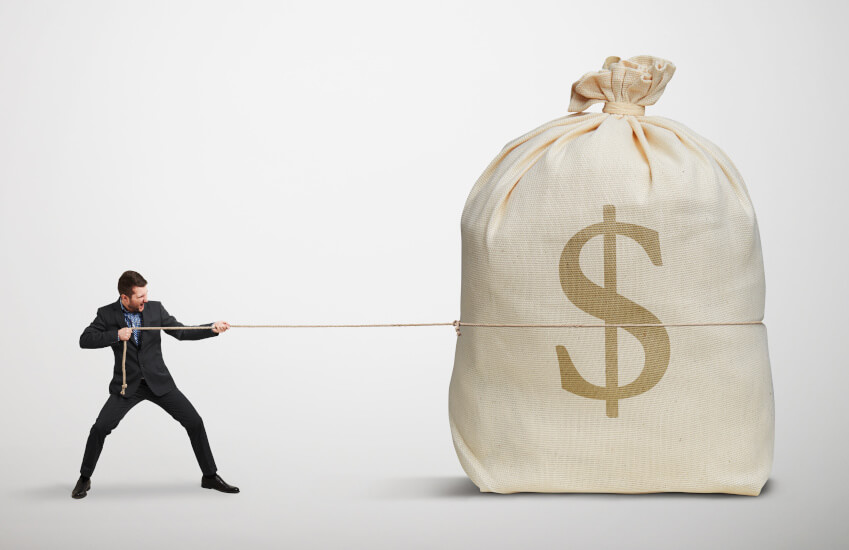 KPMG lead tax partner, Grant Wardell-Johnson, said that by using methodology employed by the Australian Bureau of Statistics, the Australian black economy has been estimated to be worth $32 billion per annum.

“A concerted crackdown on the black economy could generate up to $5 billion per annum in additional Commonwealth revenue alone,” said Mr Wardell-Johnson.

“The Commonwealth government has taken steps to bolster the capacity of the ATO to deal with the black economy’s impact on the tax system, suggesting an expected return of around $14 for each $1 in extra ATO resources.

“A 14:1 return is not to be sniffed at. So we urge the allocation of $100 million to $400 million per annum to the ATO for additional enforcement activity,” he added.

“The revenue-to-expenditure ratio of this investment would conservatively be at least 7:1 – so raising additional revenue of $700 million to $2.8 billion – and may be substantially greater. Other taxation revenue for the states and territories would be a further natural consequence.”

Mr Wardell-Johnson has further proposed a suite of measures to tackle the black economy, including providing limited amnesty for businesses to voluntarily disclose incorrect tax reporting; and legislating to deny income tax deductions for cash payments to employees, contractors and tradespeople and other service providers.

Further, he has proposed for strengthening the evidentiary requirements for eligibility to obtain an ABN to crack down on their use for sham contracting purposes; making a clean tax history a requirement for participating in federal, state and local government tenders; and banning cash transactions for amounts exceeding $10,000.

According to Mr Wardell-Johnson, the government should also implement a ‘one stop shop’ for all necessary business and employer registrations; and tie vendor rights to maintenance of invoice records and evidence of electronic payment.

“At a time when other revenue measures are struggling for bipartisan support, the proposed crackdown on the black economy is more likely to gain passage through the Senate, generating much-needed additional revenue for budget repair,” said Mr Wardell-Johnson.

“The May budget would be a good time for the federal government to take action on an issue that we, as a society, have ignored for too long.”