The tax office has doubled its number of SG non-compliance cases and has been testing a new analytic model for identifying employers with an increased likelihood of non-compliance. 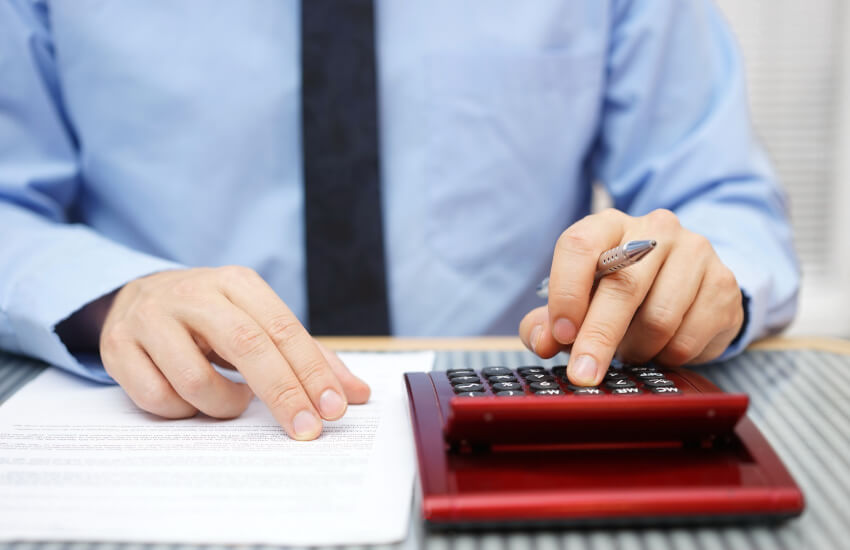 ATO deputy commissioner, superannuation, James O’Halloran said from July 2017 to mid-March 2018, the ATO has completed 8,100 ATO-initiated cases. This represents a 105 per cent increase from the 3,238 cases that were completed in the same period last year.

“We have raised a total of $110 million from ATO-initiated cases compared with $73 million for the same period last year. This is a 50 per cent increase,” said Mr O’Halloran in a public address last week.

Mr O’Halloran said the ATO has also contacted 12,000 employers between July and January as a result of reviews or audits, compared with about 16,000 employers for all of 2016-17.

The ATO has now also developed and tested a new case selection analytic model, he said, which is based on a ‘comparative nearest neighbour’ concept.

“This model compares like characteristics for employers and identifies those with an increased likelihood of non-compliance,” he said.

“These are then selected for ATO-initiated cases which will assist in enabling a more targeted, timely and proactive approach to SG compliance. Results from these sample case are currently being reviewed. The early indications are positive in that they are identifying high levels of outstanding SG.”

Mr O’Halloran said the ATO’s future work will build on any additional data that becomes available, including when single touch payroll and increased fund reporting is operational during 2018-19 and beyond.

“In the coming financial year, a proposed Superannuation Guarantee Taskforce will extend the ATO’s current compliance activities. It will provide greater scrutiny of employers based on more sophisticated data and analytics and will operate for three years from 1 July 2018.”