A company director has been charged with three counts of fraud following an investigation by the corporate regulator and an accounting firm. 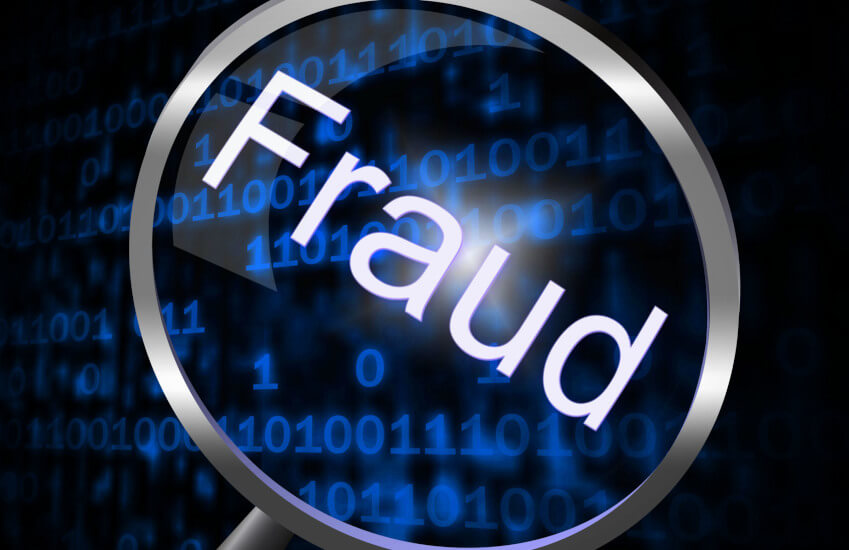 Farmouz Farhaad Mohammed, who is also known as Fred Mohammed, of Hope Island, Queensland, appeared before the Richlands Magistrates Court on 12 March, charged with three counts of fraud under section 408C(1)(e) of the Criminal Code (Queensland).

At the time of making the withdrawals, Mr Mohammed was the sole director of Crane Trucks R Us.

The charges were brought against Mr Mohammed following an ASIC investigation into his conduct as the director of Crane Trucks R Us, with the assistance of Michael Dullaway of Pearce & Heers Insolvency Accountants.

Michael Dullaway and Mark Pearce were appointed as joint and several liquidators of Crane Trucks R Us on 6 November 2015.

Mr Mohammed did not enter a plea, and has entered into bail to appear at the Ipswich Magistrates Court on 22 March.