As the finer details of Labor’s plan to end cash refunds for excess dividend imputation credits are debated, the profession continues to find the policy is not fit for purpose and will impact a broad range of clients.

Joining the scores of others who think the policy doesn’t stack up, the Institute of Public Accountants pointed to the contradiction of disincentivising taxpayers who do not put pressure on the pension system.

“Self-retirees or prospective self-retirees who seek to invest to secure a self-funded retirement plan; alleviating pressure on a government-funded pension system, should be incentivised, not penalised,” said IPA chief executive officer, Andrew Conway.

“Australia should be looking at every avenue possible to reduce long-term reliance on government-funded pensions,” he said.

“Considering the ageing population factor in Australia, future governments will simply not be able to fund peoples’ retirements,” he added.

SMSFs in particular would take a hit under the new policy. The SMSF Association estimates this proposal would impact about a million superannuants.

“SMSFs are a viable and important part of Australia’s superannuation system and this proposed measure will deter entrants from investing in their future self-funded retirement,” said Mr Conway.

Westpac’s wealth arm, BT, fears yet another change to the rules governing superannuation investment will be a blow to investor confidence.

“Superannuation members would rightly be concerned by the announcement as it further erodes confidence by again moving the goal posts on superannuation for Australian retirees and workers,” said BT’s general manager for superannuation at BT Financial Group, Melinda Howes.

“Superannuation is a long-term savings vehicle and tax settings should provide consumers with certainty and stability. BT has been calling for superannuation tax and policy settings to be taken out of the budget cycle, to avoid pressure to use superannuation to fund the political priorities of the day,” she said. 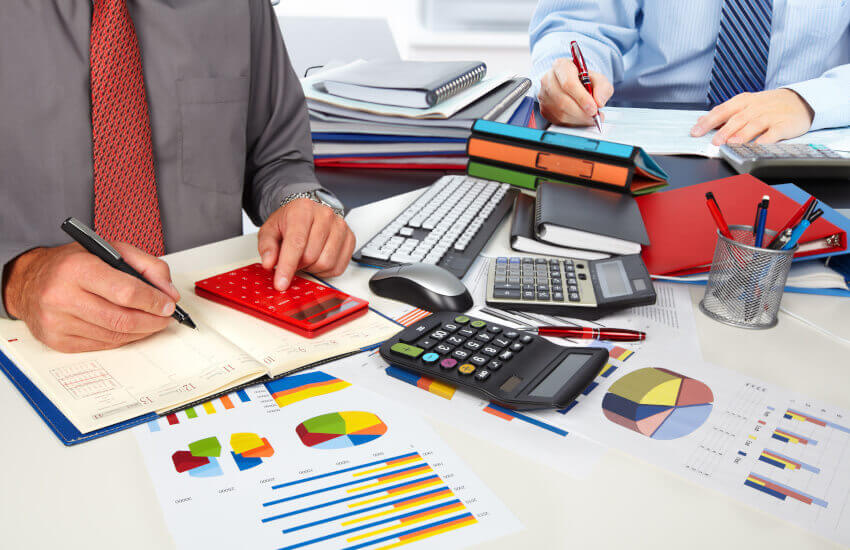