SMSF lodgement is a major compliance focus for the tax office, and its monitoring and surveillance have found 5,000 tax agents are linked to 12,000 problem funds.

About 86 per cent of SMSFs lodge on time every year, and this financial year the ATO is focusing on the 14 per cent of persistent non-lodgers as one of its key compliance targets.

Surveillance activities have so far identified about 12,000 SMSFs, linked to 5,000 tax agents that have either never lodged an SMSF annual return or had more than two years of overdue lodgements. The tax office has contacted about 3,000 agents relating to over 8,600 funds.

“To date, over 6,000 funds have re-engaged with us and brought all their lodgements up to date; but we took harsher action against some 8,600 funds which resulted in the wind-up of the fund and the cancellation of their ABNs,” ATO deputy commissioner James O’Halloran said in an address the SMSF Association’s national conference in Sydney yesterday.

SMSF lodgement has been a consistent area of focus and surveillance for the ATO for several years, but the advent of changes such as the transfer balance cap requires the tax office to have significantly more up-to-date data on a fund’s assets and activity.

Late last year, the ATO said since the latest round of superannuation reforms, non-lodgement has become “a bad thing times 10” for the regulator.

"Non-reporting by SMSFs is a significant issue. It’s been a bad thing. With the advent of the retirement phase reporting in relation to the transfer balance cap... it’s become a bad thing times 10," said outgoing director at the time, Howard Dickinson. 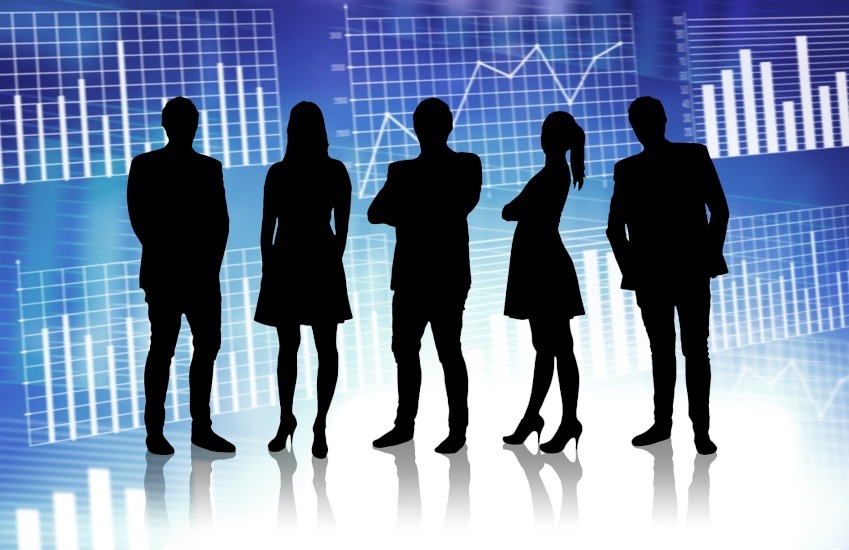