New surveillance tactics on the cards for tax time 2018

Tax agents should expect more targeted surveillance and risk-rating from the ATO in 2018, particularly when it comes to work-related expenses. 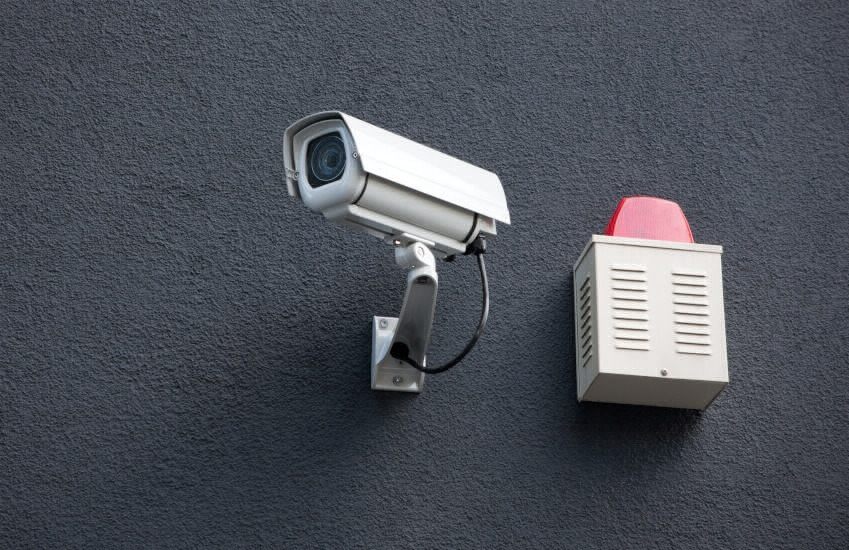 Chartered Accountants Australia and New Zealand’s tax leader, Michael Croker, said accountants should expect the ATO to ramp up its use of behavioural science and education to keep work-related expenses down.

Through risk-rating agents and establishing “red zones” of questionable deductions, the ATO looks set to use its claims data to further home in on outliers which appear to be overclaiming.

“In the lead up to 2018 tax time, the ATO will have much more proactive engagement with agents directly, and it’ll be interesting to see how agents respond to that,” Mr Croker said.

“The direct approach is [less] lengthy than the process of going to the Tax Practitioners Board and trying to get some kind of action taken against agents,” he said.

Commissioner of taxation Chris Jordan’s claims that tax agents are contributing to an overclaiming of work-related expenses is a concerning ethical issue for CA ANZ, who are broadly supportive of new measures set to target agents who are breaking with protocol.

“Data is a wonderful thing in identifying outliers. We have been talking to the ATO about they use data for those agents who are outliers, because it is a level playing field issue — the good agent versus the bad agent,” Mr Croker said.

“Members tell us they have tax agents down the street who try and get clients by promoting, often informally, that they will get a bigger tax deduction than the competition. That becomes an issue of evenness and fairness in the playing field, which our members feel intensely about,” Mr Croker said.

The ATO found, through about 900 audits, that tax agents are contributing to Australia’s individual tax gap through “carelessness, miscalculation and simple mistakes.”

“While these are small amounts in each case, when you add them, you end up with a very large figure. An aggregate, somewhat larger, than the large corporate tax gap that we released of $2.5 billion dollars,” he said.

New surveillance tactics on the cards for tax time 2018