As calls to further open up super to first home buyers resurface, a mid-tier executive is mulling a number of policies to ease housing affordability, including reducing CGT concessions and re-thinking the treatment of the family home. 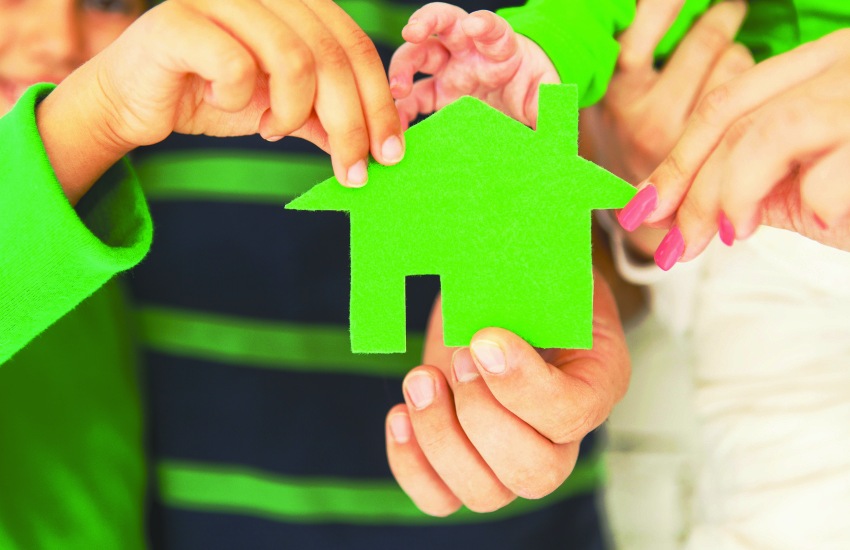 As per the traditional lead-up to the May federal budget, the government is being called on by the real estate lobby to further open superannuation for first home buyers, on top of the 2017 First Home Buyer Super Saver Scheme.

Senior manager at RSM Australia, Campbell Simpson, is broadly unsupportive of policies which boost the purchasing power of first home buyers, arguing it fuels demand in an already heated market.

He instead proposed a series of changes to deal with systemic and policy-based issues which contribute to the cost of residential property in Australia, such as including the family home above a threshold of $4 million as an asset for the age pension.

“Currently, mums and dads in their old age can lose their age pension by selling the family home and downsizing. This measure means they’ll lose it anyway, so it removes that financial incentive to not downsize,” Mr Campbell told Accountants Daily.

“Alternative ideas such as quarantining extra money from downsizing from the age pension tests, seem equitable for older people, but effectively gives government assistance to people with multi-million dollar houses instead of to others in genuine need. It protects wealth for older people, so effectively increases inheritances for their children, the reverse of death taxes for wealthier families,” he said.

Removing negative gearing and reducing CGT concessions should also be considered, Mr Campbell said, as well as no foreign ownership or restrictions on foreign ownership, which the government and regulators have pushed ahead with in part.

Building infrastructure and enhancing job markets outside of metropolitan centres would also be a long-term move for reducing heat on the demand side of the equation, including moving government agencies to regional centres and introducing incentives for businesses to work from regional centres.

Former KPMG Demographics partner and current head of The Demographics Group, Bernard Salt, believes the wheels are already in motion to facilitate non-metropolitan business districts. You can hear his views and predictions here.