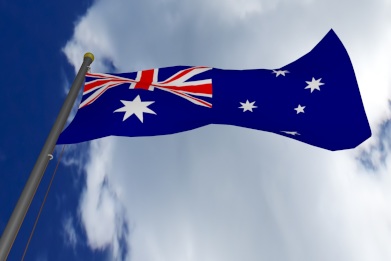 Lobby group the Real Estate Institute of Australia (REIA) told the federal government in its pre-budget submission to expand its First Home Super Saver Scheme (FHSSS) that it passed through the legislative process on 7 December.

The FHSSS will, from 1 July 2018, enable first home buyers (FHBs) to access their tax-exempt voluntary superannuation contributions, as well as the rate of deemed earnings, made from 1 July 2017.

The REIA has called for the government to allow FHBs to access their super contributions made prior to 1 July 2017.

“Allowing access to a pre-1 July 2017 voluntary contributions to superannuation funds would help prospective buyers to save for a deposit faster,” the REIA said.

“The use of retirement savings for a first home purchase has already proven to be successful in Canada, New Zealand and Singapore.”

Further, in its submission, the REIA urged the government to “take a leadership role” and encourage all states to adopt a uniform provision of assistance program for first home buyers, irrespective of whether a purchased dwelling is new or established.

Many prominent economists believe increasing the purchasing power of budding buyers will simply see prices rise, until housing supply issues along the eastern seaboard are addressed with effective infrastructure and building developments.

“History shows that anything which allows Australians to spend more on housing than they otherwise would… results not in more Australians owning houses, but rather in the houses Australians already own becoming more expensive,” economist Saul Eslake said around the time of the federal budget last year.