Mid-tier firm BDO has echoed the Henry Review by calling on the government to consider administrative changes so Australians with simple tax affairs don’t have to lodge a return.

In its pre-budget submission to the federal government, BDO suggested working towards a system which ultimately reduces administration around income tax.

“BDO advocates a hybrid system where elements of both reduced filing and pre-filling co-exist; so people with simple tax affairs will not have to lodge tax returns and those with more complex arrangements will tick off pre-filled returns,” BDO said.

The 2010 Henry Review discussed pre-filling, framed in the context of “abolishing returns,” even though that was not the final recommendation.

“In the longer term, opportunities exist to use 21st century technologies to make the system fairer, easier to comply with and more robust. Policy design should support greater automated reconciliation of tax affairs to reduce or remove the requirement for the taxpayer to collect their own information over the course of the tax year,” the review said.

Removing returns for simple affairs would work to reduce the significant burden of complexity imposed on Australians by the nation’s complex tax system, BDO said.

Surveys of BDO’s client base found 85 per cent consider the number and inefficiencies of some taxes, like stamp duty, to be a burden on productivity.

“Whilst many of these taxes may not be abolished any time soon, simplification is something we can work on now, particularly for the 60 per cent of taxpayers with straightforward returns who have their tax deducted by employers and claim few deductions,” BDO said. 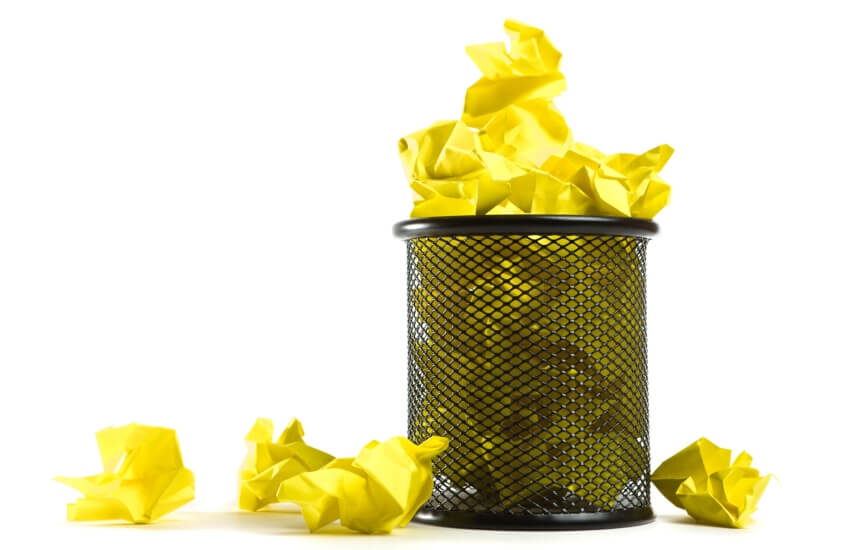