An ASIC review of HLB Mann Judd’s corporate finance division in Melbourne has ended in a licensing variation, but the mid-tier firm does not “necessarily agree” with the basis of the corporate regulator’s concerns.

ASIC announced today it has accepted a voluntary variation of HLB Mann Judd Corporate Finance’s AFSL, which excludes the firm from providing advice as an “independent expert.” The move was effective from 20 December last year. Accountants Daily understands that the AFSL in question is operated by the Melbourne office only, meaning other firms in the mid-tier's network will not be affected.

Following surveillance activity, ASIC sought and received an interim undertaking by the licensee to immediately cease IER (independent expert report) engagements. The firm then advised ASIC to proceed with the AFSL variation.

In effect, this means the firm cannot prepare or provide IERs, opinions or valuations in connection with corporate transactions, including takeover bids, corporate schemes of arrangement and corporate restructures.

Overall, the corporate regulator was not satisfied that HLB Mann Judd Corporate Finance met its obligations as a licensee or complied with regulatory guidance associated with the provision of IERs.

A spokesperson for the HLB Mann Judd Melbourne office said the firm is not entirely on board with ASIC’s reasoning.

“While the company does not necessarily agree with the basis of ASIC’s concerns, it nevertheless welcomes ASIC’s input in this matter, and will continue to strive to deliver services for clients professionally and efficiently,” the spokesperson told Accountants Daily.

“The interim undertaking and variation of its licence condition were provided to ASIC on a voluntary basis as part of its initiatives to strengthen its internal processes and procedures, and to enable the company to focus on other core areas of business,” the spokesperson said.

Further, the firm said clients and investors have not been affected by the licensing variation. 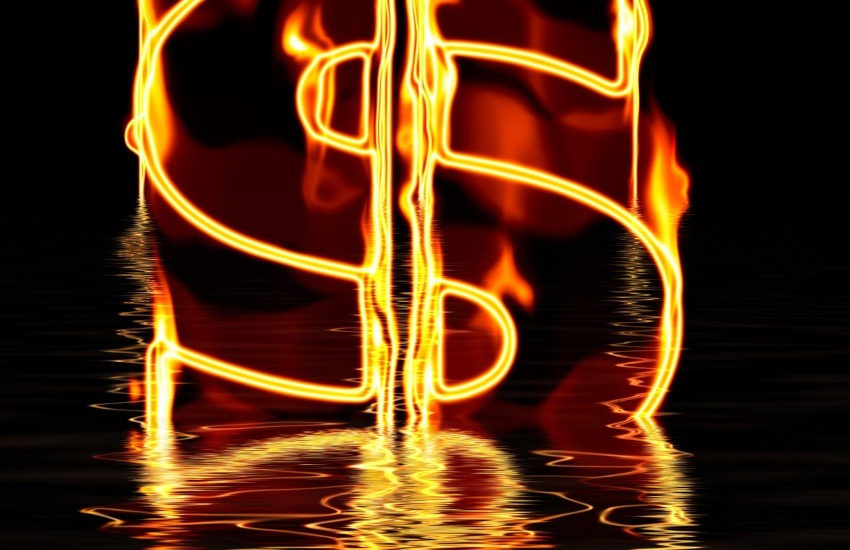