Two firms which lost their AFSLs are the latest in a string of firms being captured by ASIC clamping down on lodgement failures, despite slip-ups being fairly common in the compliance history of many Australian firms.

Mackellar's AFSL has been suspended from 31 October 2017 until 30 April 2018 for failing to lodge financial statements and auditor reports for a period of two years.

Divitiarum Audax's AFSL has been cancelled, following a suspension in May 2017, for continued failure to lodge financial statements and auditor reports for a period of four years.

Solicitor at The Fold Legal, Jaime Lumsden Kelly, said ASIC has been cracking down on this conduct in recent years, despite it being “relatively common” in the early days of the AFSL regime for licensees to lodge statements late, or fail to lodge them for several years.

“These two licensees are only the latest in a long string of licensees to have suffered repercussions from failure to lodge accounts, including other instances of licence cancellations,” Ms Lumsden Kelly told Accountants Daily.

“In fact, by the time they do get around to it, a long history of non-compliance in the belief that ASIC won’t act can make it even easier for ASIC to justify cancelling the licence or imposing other enforcement action such as banning orders,” she said.

Similarly, director at Ariel and Associates Jeremy Danon said new licence holders should be aware that irrespective of industry patterns, failure to submit audit reports or financial accounts could be seen by ASIC as a precursor to major compliance deficiencies.

“Accountants who hold a limited AFS Licence are not required to appoint an auditor, however, their obligations remain the same as other (non-limited) licensees. These include maintaining adequate financial, IT and human resources; ensuring their representatives are sufficiently trained, supervised and monitored; and maintaining adequate risk management systems,” he added.

Further, Mr Danon reminded accountants that many limited licensees who have a 30 June year-end were required to lodge an annual compliance certificate (ASIC Form FS76) together with a balance sheet and profit and loss statement (ASIC Form FS70) with ASIC by no later than 31 October 2017.

“If you have not already done so, it is essential you lodge these forms as soon as possible,” Mr Danon said. 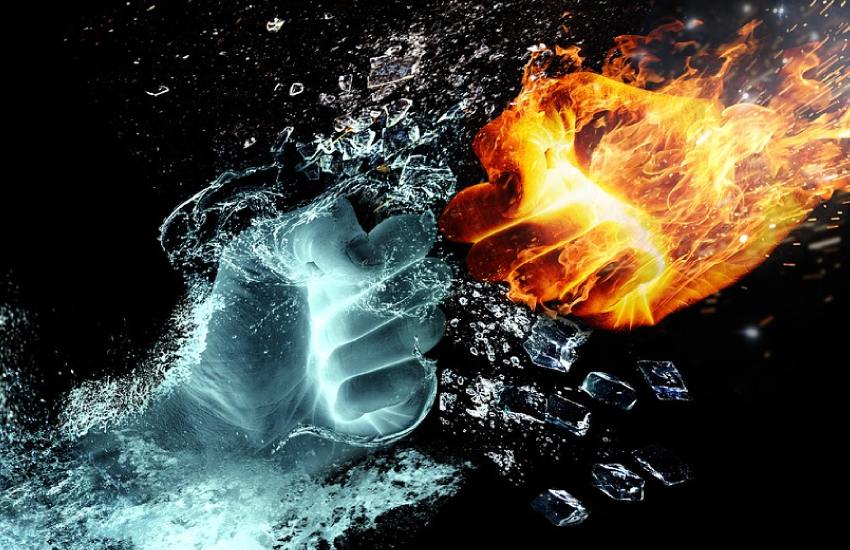