Treasury has released a research paper detailing the implications of the US corporate tax reforms, highlighting its real potential to quash Australia’s competitiveness and stifle local wages. 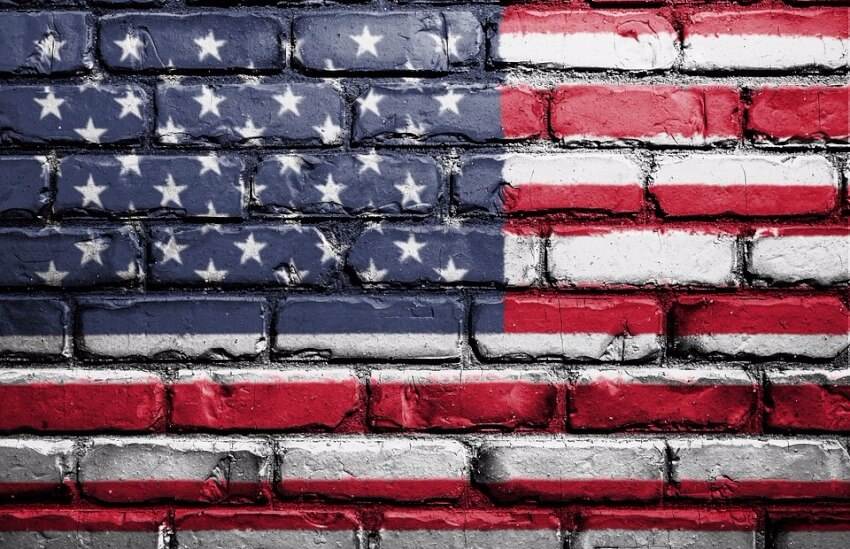 The US recently released a framework for US tax reform, including a reduction in the federal corporate tax rate from 35 to 20 per cent, sparking concerns that it might attract an investment boom, leaving Australia behind.

The research paper, US Corporate Tax Reform: Implications for the rest of the world, raises the concern that an increased investment in the US will result in a permanent reduction in the level of GDP and real wages in Australia.

The paper also examined how countries such as the UK, Singapore, and Canada have cut their rates over the past decade in a bid to spur investment and drive economic growth, with the current OECD average at 24 per cent, down from 32 per cent in 2000.

However, Treasurer Scott Morrison believes the Enterprise Tax Plan, which aims to reduce the tax rate to 25 per cent for entities with turnover of up to $50 million, will “shore up our competitiveness on investment”.

“This is why the Turnbull government’s fully-funded Enterprise Tax Plan currently before the Parliament, will act to ensure Australia remains an attractive destination for investment,” said Mr Morrison.

According to Treasury modelling however, the size of the Australian economy will permanently increase by just over 1 per cent in the long term following the 5 per cent reduction in the corporate tax rate.

BDO national tax director Lance Cunningham believes that while tax reforms in Australia will now be a necessity, it has called for rational decision making, while cautioning against “knee jerk reactionary responses”.

“If the government is not careful, the US tax rate cut may result in Australia implementing protectionist counter measures rather than well thought-out tax reform driven by a need to boost the Australian economy,” Mr Cunningham said.

“Whatever the outcome, Australia should refrain from embracing unilateralism which is a path of incoherence and ultimately lower growth.”