ATO under fire for anti-adviser material

The tax office is copping heat following online materials which create negative perceptions of the financial advice profession, including from the head of an accounting and advice firm.

A number of financial advisers raised concerns about the following post on the ATO website, which features a hypothetical example of a financial adviser providing a consumer with “illegal” information:

Speaking to sister publication ifa, Henderson Maxwell principal Sam Henderson said the ATO should be held accountable for the damage this kind of implicit bias can have on the livelihood of Australian professionals.

“The anti-adviser mindset is pervasive across many channels at the moment, including within our own ranks and associations,” Mr Henderson said.

“Advisers are hard-working people with their clients' best interests at heart. I've been on the receiving end of criticism to the highest level and frankly it's exhausting, so disappointing and not reflective of the great value we add to so many people's lives.

“This ATO comment is divisive, misleading and denigrating to an important industry on the rise.”

The ATO has subsequently amended the post, removing any reference to a financial adviser and replacing the image with the following:

Accountants Daily understands that the AFA, FPA and advisers associated with the XY Adviser community group separately voiced concerns to the tax authorities.

ATO under fire for anti-adviser material 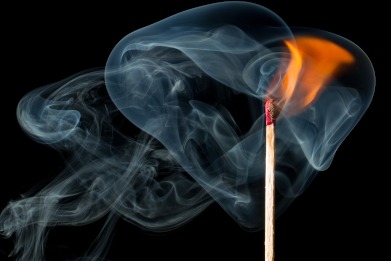