The Tax Practitioners Board (TPB) is seeking further clarification from ASIC about a section in the Corporations Act which puts accountants and licensed financial advisers on an “uneven playing field.” 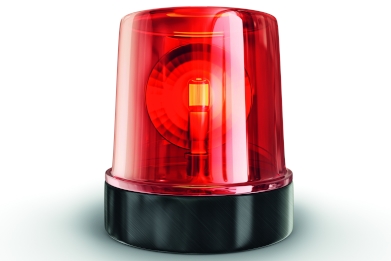 There is a provision in the law which says if an accountant provides certain incidental financial advice as part of tax services, they don’t necessarily need to be licensed with ASIC, the TPB’s chair Ian Taylor explained to sister publication SMSF Adviser.

This creates an uneven playing field for those who are appropriately licensed, and is currently being addressed by Chartered Accountants Australia and New Zealand, the Institute of Public Accountants, CPA and the TPB, Mr Taylor said.

Mr Taylor expects that the groups will collectively establish an interpretation of that provision, which will be made publicly available to practitioners.

The TPB is treating this as a priority item, which Mr Taylor stressed is heavily focused on creating an even playing field between tax agents and tax (financial) advisers.

“There is an overlap between tax (financial) advisers and tax agents with the provision of financial advice… it is a priority for the TPB, there is no doubt about that,” Mr Taylor said.

The TPB recently released an exposure draft providing new guidance for tax practitioners on outsourcing and offshoring, alerting tax and BAS agents to the compliance action they could face if these arrangements aren’t appropriately structured.

Mr Taylor, said the TPB is aware of emails being circulated to tax and BAS agents from offshore providers, offering low-cost services for compliance-based work, including some bookkeeping services.

“We do know that there have been a lot of unsolicited emails to practitioners from offshore. For example, there have been emails from allegedly trusted sources in India, providing BAS services to Australian clients at $8 per hour,” Mr Taylor said.

“The question is does that sort of offer become a temptation to a small practitioner who is struggling and needs assistance,” he said.