Yesterday, the government announced a raft of proposed reforms to the Corporations Act to stop corporate avoidance of employee entitlements at the taxpayers’ expense.

The proposed changes will provide a significant disincentive for employers to exploit the taxpayer-funded scheme and avoid their responsibilities to their employees.

The changes will penalise company directors and other persons who engage in transactions which are directed at preventing, avoiding or reducing, employer liability for employee entitlements.

They will also ensure the recovery of FEG from other entities in a corporate group where it would be just and equitable and where those other entities have utilised the human resources of the insolvent entity on other than arm’s length terms and strengthen the ability under the law to sanction directors and company officers with a track record of insolvencies where FEG is repeatedly relied upon.

“The proposals are also good news for employees who miss out on non-government funded lost benefits and businesses who play by the rules.”

This legislation will also support the government’s crackdown on illegal phoenixing. 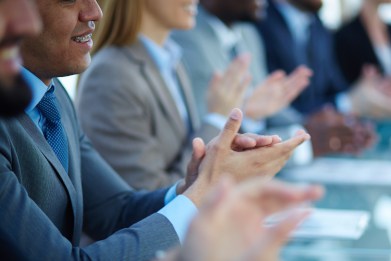