Government weighs in as tax agent jailed for R&D fraud

Yesterday, a registered tax agent was sentenced to 29 months' imprisonment for attempting to defraud the Commonwealth of approximately $550,000 through the R&D Tax Incentive program. 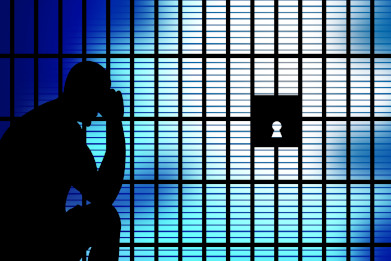 Arjuna Samarakoon was sentenced at at Melbourne County Courthouse to 29 months’ imprisonment with 18 to serve for his role as a tax professional in a company which twice claimed fraudulent refunds from the ATO under the R&D Tax Incentive in 2013, with a total value of $549,719.

Samarakoon transferred the majority of the funds to his individual bank account making a personal gain of $380,000.

“The R&D Tax Incentive is designed to encourage Australian businesses to invest in new research and development of technology,” said ATO deputy commissioner Will Day.

“Those who deliberately do the wrong thing and claim the incentive which they are not entitled to will be caught and held to account for their actions.”

“These taxpayer alerts are a continuation of our efforts to work with industries involved in R&D to ensure their claims are valid, and through compliance activities and legal actions, address businesses and advisers deliberately doing the wrong thing,” an ATO spokesperson said at the time.

“We acknowledge that the vast majority of people claiming this tax incentive are doing the right thing. We are focusing our efforts on the small number of people who are deliberately trying to exploit the system.”

Minister for revenue and financial services, Kelly O'Dwyer, echoed these warnings in a statement released this morning.

“Under the SFCT agencies can make better use of their resources, data-matching capabilities and intelligence-sharing relationships to uncover the most intricately planned tax fraud schemes,” Ms O’Dwyer said.

These latest rounds of government warning shots come as large firms, like PwC, are finding significant hold-ups with legitimate R&D tax incentive refunds. You can read more about this here.

Government weighs in as tax agent jailed for R&D fraud