New research from Scottish Pacific has revealed that the number one thing small-to-medium business owners want is to simplify BAS reporting, despite the Simpler BAS requirements being rolled out by the ATO earlier this year.

Today, Scottish Pacific released its latest SME Growth Index based on a survey of more than 1,200 small-to-medium businesses across Australia.

When asked what they would change if they were prime minister for a day, 24.3 per cent of respondents indicated that they would streamline business activity statement (BAS) reporting.

“With the federal government’s red tape committee due to table its report to parliament in December, these results give all levels of government a clear indication of the actions SMEs want,” Scottish Pacific CEO Peter Langham said.

“Despite recent government efforts to streamline BAS, this is still SMEs’ number one area of concern, indicating more needs to be done to relieve this pain point.”

Indeed, the ATO rolled out Simpler BAS on 1 July 2017 as the default method for small businesses with a GST turnover of less than $10 million, with the need to only report on G1 total sales, 1A GST on sales, and 1B GST on purchases.

“The end product is that you’re just filling in less but to arrive at the end product you still have to calculate everything else anyway. We’re finding that it probably takes longer to do the Simpler BAS than what it takes to do the traditional way.”

Other changes that respondents said they would make if they were prime minister for a day included to change the Fair Work Act (22.1 per cent), reduce company tax (21.3 per cent), lighten compliance (9.8 per cent), and remove payroll tax (8.2 per cent). 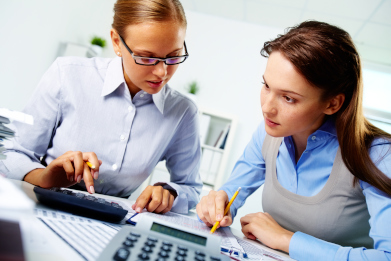