A Victorian man has been convicted and fined after he forged letters in accountants’ names for customers wanting car finance and insurance.

Former finance business manager Christopher Con Foo has been convicted in the Ringwood Magistrates Court after pleading guilty to one charge of dishonestly using his position as a car finance manager with the intention of personal gain.

While employed by South Yarra BMW in October 2015 Mr Con Foo forged three letters in accountants' names and provided those letters to BMW Australia Finance Ltd in support of car finance applications for three of his customers.

Mr Con Foo was convicted, fined $2,500 and ordered to pay costs. The matter was prosecuted by the Commonwealth Director of Public Prosecutions.

“Submitting fake documents so that your client can get a car loan isn't a smart sales tactic - it's illegal,” said Peter Kell, ASIC deputy chairman.

“Where ASIC becomes aware of such conduct, we will take action. ASIC also expects lenders to ensure their compliance processes capture and prevent these fraudulent applications.” 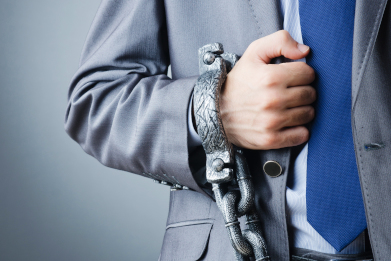