ATO sending 'more letters than ever' on income tax errors

One firm believes the ATO is distributing more letters than ever to taxpayers whose tax returns’ have been flagged as failing their data matching processes. 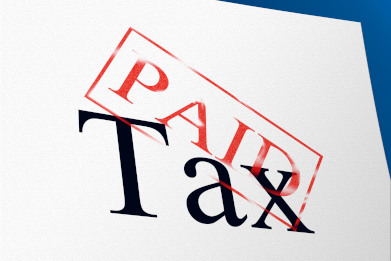 The ATO’s new data matching technology is catching out more taxpayers than ever this year according to online tax agents Etax.

This approach was no secret ahead of tax time, with ATO assistant commissioner Kath Anderson reminding accountants and SMEs in June that the ATO would be using real-time data to compare taxpayers with others in similar occupations and income brackets to identify higher-than-expected claims.

“If you bury your head in the sand and do nothing, the ATO will make an adjustment based on what it thinks. They can adjust details and remove deductions they’re suspicious about. This could end up costing you hundreds, if not thousands of dollars,” Ms Russell said.

Ms Russell said that while the number of data matching letters being issued has increased this year, it is difficult to ascertain how many findings are from deliberate mis-reporting.

“Taxpayers tend to receive these letters off the back of common mistakes, for example they forgot to include one PAYG summary after switching jobs during the year, or they didn’t realise that bank interest, allowances and Centrelink payments like Newstart and Youth Allowance, are classified as income and must be declared on your tax return,” Ms Russell said.

“This year, we are seeing more data matching letters being issued, but that doesn’t mean more people are doing the wrong thing. The ATO’s latest technology helps it cast a wider net and catch more errors or unusual deductions claims.”

ATO sending 'more letters than ever' on income tax errors