One high-profile superannuation lawyer has disputed the ATO’s view that setting up two SMSFs is a Part IVA risk. 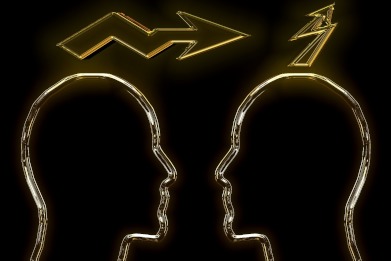 In light of the superannuation reforms that saw the introduction of the $1.6 million transfer balance cap, the ATO has had concerns that trustees setting up two SMSFs are doing so to circumvent the new rules.

“From all the biggest court cases that we’ve seen with super, the single most complained of issue before the Superannuation Complaints Tribunal is death benefits, and the common theme that runs through the vast majority of them is blended marriage relationships,” Mr Bobbin explained.

“So there are really strong estate planning reasons to splitting your super, [particularly] if you’re an SMSF,” he said.

Mr Bobbin said he therefore disagreed with the ATO view that setting up two SMSFs is a strategy likely to be undertaken purely for tax reasons only and therefore potentially subject to Part IVA.

“The reality is that having a wholly-based pension fund and a wholly accumulation-based super fund, as compared to one super fund with a pension account and a pension account, on a pure like-for-like investment approach, there’s no tax at all that’s dodged. So to me it’s a big furphy,” he said.