A statement from Mr Morrison yesterday indicates that the two governments have strengthened their joint resolve to eliminate multinational tax avoidance.

The Australian federal government has — very publicly — been promising a crackdown on large multinationals who are not paying taxes in Australia.

Some, like mid-tier firm BDO, have not been convinced that the measures announced in this year’s federal budget will be effective — in particular, the moves to toughen up the Multinational Anti-Avoidance Law (MAAL) by extending it to corporate structures involving foreign partnerships and foreign trusts. You can read more about this here.

“New Zealand will take action against multinationals that use artificial arrangements to avoid having a taxable presence in New Zealand,” said Mr Morrison.

“New Zealand has also announced a measure which makes it easier for tax authorities to deal with companies that do not co-operate with requests for information, which the Turnbull government’s Diverted Profits Tax achieves by putting the onus on the multinational to justify its international tax arrangements,” he said. 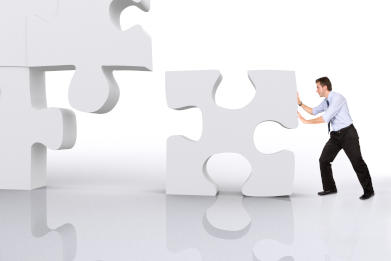