A mid-tier accounting firm has praised the new in-flight phoenix strategy adopted by ASIC and its partners on the multi-departmental taskforce, following an initially “piecemeal and inconsistent” approach.

RSM Australia restructuring and recovery partner, David Kerr, has welcomed the new strategy being adopted by the ATO/ASIC Phoenix taskforce, which will see the taskforce crack down on ‘pre-insolvency experts’ looking to recruit companies to phoenix.

“The in-flight phoenix strategy adopted by ASIC and its partners on the multi-departmental taskforce is a welcome move,” Mr Kerr said.

Mr Kerr emphasised that the cost of phoenix activity is far broader than the loss of tax revenue by the government.

“Phoenix activity distorts markets in which it is occurring. It gives phoenix operators a competitive advantage due to their lower cost base because they know they will leave some creditors unpaid. Their activities push competitors toward failure and cost jobs and livelihoods,” he said.

“Cracking down on phoenix operators, facilitators and promoters should be a top priority for the government. The government should attack this problem with a considered whole-of-government approach. The reaction to date has been piecemeal and inconsistent.”

Mr Kerr pointed to the safe harbour proposal, which protects a director from a claim of trading whilst insolvent if a qualified entity is engaged to advise on restructuring options, as evidence of tension.

“Some suggest these provisions, due to the lack of specifications in the qualifications of the safe harbour adviser, may facilitate the activities of phoenix promoters, facilitators and advisers,” he said.

Another example of tension that Mr Kerr pointed out is the suggestion that applying the cab-rule to liquidators may assist.

“This proposal may meet some resistance from liquidators no longer willing to accept appointments to unfunded liquidations. This reluctance is due to the user pays system recently implemented by Treasury and ASIC to fund liquidator regulation,” he said.

“Liquidators have always played an important role in investigating and reporting phoenix activity. The weakness in the system is the failure of creditors and ASIC to fund recovery action and litigation by liquidators against the promoters, facilitators and advisers.”

Since then, ASIC confirmed that the levy on registered liquidators has been halved from its original proposed amount of $5,000 to $2,500 following industry consultation. 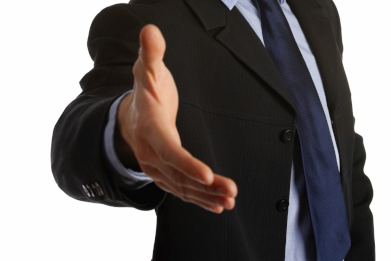