The new ASIC industry funding model, which is due to commence on 1 July, includes a levy for registered liquidators, which one University of Melbourne Professor believes is “contradictory”. 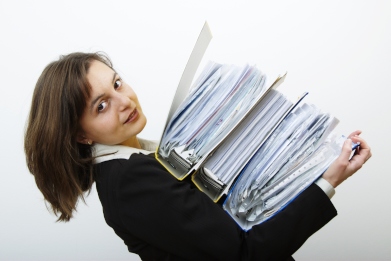 Earlier this month, the ASIC Supervisory Cost Recovery Levy Bill 2017 and related bills were passed through the Senate, with the new ASIC Industry Funding Model to commence on 1 July 2017.

The new model includes a levy on all registered liquidators, which University of Melbourne Professor Helen Anderson believes is an “unnecessary burden” on an already strained profession.

“My main concern about [the new funding model] is that since liquidators already risk not being paid for the work that they’re doing, this is a further element of imposition on them that makes it even harder for them to do their job.”

Ms Anderson believes placing a levy on liquidators is “contradictory”, because while ASIC needs funds to regulate liquidators, the liquidators in fact play an important role in ASIC’s wider regulation of wrongdoing.

“Liquidators are actually performing a very useful function for ASIC and I feel that the industry funding levy on top of everything else just adds an extra unnecessary burden to the already difficult situation,” Ms Anderson said.

“My view, which I’ve put in multiple submissions to the government, is that an exception should be made for liquidators, that they should be seen as allies, as vital parts of the ASIC protection process. Even though they are a population needing regulation [I still think] an exception should’ve been made in their case.”