An accounting body has spoken out following claims that accountants are helping clients dodge their tax obligations, labelling it “completely outrageous”. 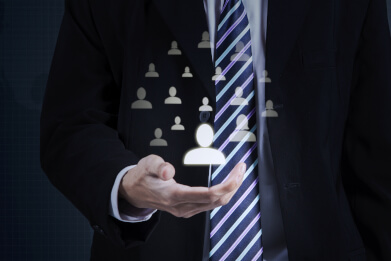 The National Tax and Accountants’ Association (NTAA) spoke out following recent reports in which a senior government official claimed that that accountants are engineering billions of dollars of losses by helping clients dodge their tax obligations.

The NTAA has labelled these claims as “completely outrageous” given that tax advisers operate under a very strict legislative framework that compels them to prepare a client’s tax affairs in accordance with the tax law.

“To be accused of ‘engineering’ losses of billions of dollars to exploit the tax system and allow taxpayers to avoid (or reduce) their ultimate tax liability is extremely disappointing,” Mr Gardiner said.

“Accountants are very proud of their professional reputation and any attempt by senior government officials to sully this reputation will not be tolerated.”

Mr Gardiner said that consequences, including monetary penalties or have their tax agent registration removed by the Tax Practitioners Board, is enough to deter accountants from engaging in misconduct.

“In fact, if the government are so confident about the illegal or unethical behaviour of certain accountants then we believe that these accountants (and the relevant accounting firms) should be named and shamed,” Mr Gardiner added.