Amid recent calls for payment times to small businesses to be legislated, a big four firm and two accounting software providers have signed up to the Business Council of Australia's newly established voluntary payment code.

The Business Council of Australia recently established the Australian Supplier Payment Code which is a voluntary, industry-led initiative that outlines a number of best-practice standards regarding prompt and on-time payment to small businesses.

The Code commits signatory companies, which include EY, MYOB and Xero, to pay eligible Australian small business suppliers on-time and within 30 days of receiving a correct invoice.

“The Australian Agency Supplier Code has a prompt payment protocol where all those signing up to it agree that they will pay small businesses within a month of receiving the invoice,” MYOB chief strategy officer John Moss told Accountants Daily.

“MYOB promised that a month or two ago ahead of the announcement but it’s an attempt to get larger businesses to say they're going to improve their processes to make sure that they pay small businesses promptly to help them.”

The Business Council of Australia first proposed a voluntary payment code in its submission to the Australian Small Business and Family Enterprise Ombudsman's (ASBFEO) inquiry into payment times and practice.

The ASBFEO’s inquiry resulted in it recommending the government legislate payment times between large businesses and small businesses.

Earlier this month, the Greens announced that they will introduce legislation later this year to enforce penalties for corporations and governments for late payments to small businesses, contractors and freelancers. 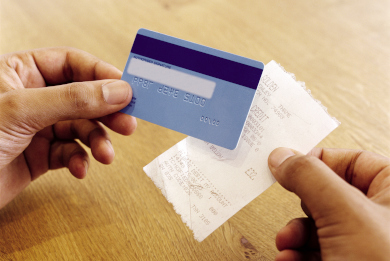