ASIC has released the findings of its review into audit firms which found that auditors are failing to find sufficient evidence that the financial report as a whole is free of material misstatement in 25 per cent of key audit areas. 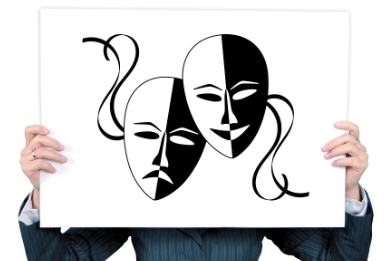 ASIC released its audit Inspection Program Report for 2015–16 today based on the findings from its review of 390 key audit areas across 93 audit files at 23 audit firms of different sizes.

The key finding in the report was that in 25 per cent of key audit areas, auditors did not obtain reasonable assurance the financial report as a whole was free of material misstatement. This is an increase from 19 per cent for the 18 months prior.

“Auditors play a critical role in ensuring investors can be confident and well informed. Given the efforts by firms to improve audit quality and the consistency of execution of audits, this is a disappointing result,” ASIC commissioner John Price said.

“The findings suggest that further work and, in some cases, new or revised strategies are needed to improve quality.”

Breaking it into findings by type of firm also revealed some interesting statistics.

Auditors at the largest four national audit firms failed to demonstrate a sufficient basis to support their opinion on the financial report in the lowest percentage of key audit areas at 23 per cent. However, this was an increase from 18 per cent in the 18 months to 30 June 2015.

The report highlighted three key areas where ASIC wants audit firms to pay particular attention to; the audit of asset values, the audit of revenue and maintaining a strong culture of audit quality.

ASIC wants firms to work on improving audit quality and the consistency of audit execution by enhancing existing initiatives and focusing on new and sustainable initiatives to improve audit quality, and maintain a culture focused on this.