The Inspector-General of Taxation has commenced a review into the ATO’s fraud control management, which one professional body believes is a ploy to regain the public’s trust in light of recent events regarding former assistant commissioner Michael Cranston. 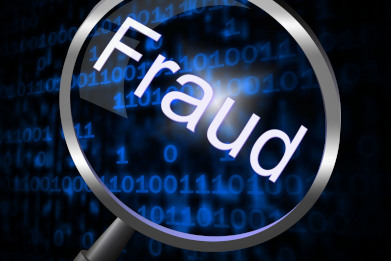 The review, in which Mr Noroozi will examine how the ATO addresses the risk of fraud and associated issues, comes after it was recently revealed former ATO deputy commissioner Michael Cranston abused his position as a public official in relation to a tax fraud scandal.

“The community is genuinely concerned about allegations of tax fraud, particularly where it may be linked to ATO officers. The community expects very high standards of integrity from the ATO and its staff,” Mr Noroozi said.

“My review will examine the ATO’s practices, procedures and structures to prevent, detect and address fraud or potential fraud and how these are applied in practice by ATO staff. We will also identify any opportunities for improvement,” Mr Noroozi said.

IPA’s senior tax adviser Tony Greco told Accountants Daily that he believes the systems seem sufficient and that he suspects the review is more about repairing the public’s trust.

“Even if it comes out that everything is fine, I think from a public trust point of view, given the profile of the characters involved, it’s probably something the government just wants to do to reassure the community they can have trust in a major agency like the ATO,” Mr Greco said.

“I think the audit trails are a lot tighter under computerisation so I would expect to be fairly tight processes in place to detect anything unwarranted and again that’s the perception and the inspector general can enlighten us as to whether the systems lives up to the perception.”