Two mid-tier partners have reiterated warnings on the risk of making incorrect work-related expense claims in the lead-up to tax time, following the ATO indicating it will scrutinise all expense claims using data matching technology. 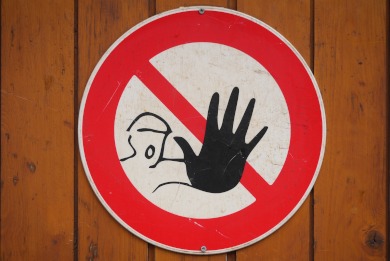 ATO assistant commissioner Kath Anderson recently reminded accountants and SMEs that the ATO will be using real-time data to compare taxpayers with others in similar occupations and income brackets to identify higher-than-expected claims this tax time.

“The ATO will also do some benchmarking: match with similar businesses and professionals.”

According to Mr Bembrick, incorrect claims can lead to interest and penalties.

“If you fail to indicate that all or part of the claim can be substantiated, penalty will be imposed on failing to take reasonable care,” he said.

“Usually this is 25 per cent of the tax shortfall and another 20 per cent penalty if you had been caught claiming unsubstantiated amounts earlier income years. Further these can lead to costly disputes with ATO.”

Matt Free, a business advisory partner at Moore Stephens, told Accountants Daily that penalties can in fact go above and beyond 25 per cent if the offence is more serious.

Incorrect claims can also lead to wider and ongoing scrutiny from the ATO according to Mr Free.

“Such claims have the potential to have greater attention placed on the taxpayer in future years if found out by the ATO, potential for an audit of the entire tax return and related tax affairs,” he said.