A global tax expert has warned that Australia must urgently address its high corporate tax rate before it becomes even less competitive against other jurisdictions. 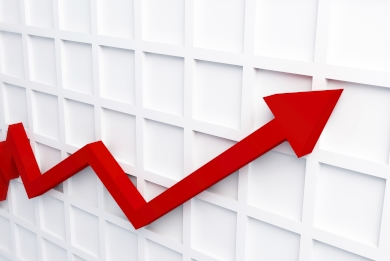 “We need to look at reducing corporation tax as a pretty urgent matter,” Mr Roy-Chowdhury said.

“I think we could look at perhaps broadening the base as a way to deal with keeping the revenue neutral, but it is really the headline rates that companies look at and I think there's a need to change that.”

Mr Roy-Chowdhury said that on the global stage Australia is becoming increasingly less attractive as a jurisdiction to do business due to its tax system.

“In terms of being competitive, the UK is moving to 17 per cent by 2020 and the US might go down to 15 per cent so Australia is looking way out of line compared to other jurisdictions,” he said.

“Even the other jurisdictions that are more highly taxed, [they’re] still below the Australia levels so I think we're looking at quite a big gulf between Australia and other countries.”

BDO partner Marcus Leonard also recently highlighted the impact that the US’ proposed tax cut would have on Australia.

“The US currently has the world’s highest statutory corporate tax rate, and Trump’s proposal to slash the rate from 35 per cent to 15 per cent would certainly act as an incentive to create jobs and boost investment in the US economy,” Mr Leonard said.

“In comparison, the relatively high Australian corporate tax rate — even with the government’s recent rate reduction to 27.5 per cent for small to medium businesses — acts as a significant roadblock for investment into Australia as the competition for highly mobile capital increases,” he said.

KPMG partner Brett Mitchell recently told Accountants Daily that SMEs are unsatisfied with the cuts announced in the budget.

They’re looking around the world and thinking, even at 27.5 per cent it’s still not as far as other western countries have gone. You can look at Singapore at 17 per cent, the UK at 19 per cent and the USA flagging to go to 15 per cent,” he said.

“You might have a few of the small businesses sitting back and going, we probably haven’t gone far enough compared to many of our competitors.”