The Institute of Public Accountants (IPA) has applauded the government for creating an insolvency practitioner disciplinary committee, which includes a big four firm partner, but is calling for further transparency in the insolvency profession.

Yesterday, the government announced that it has established a new committee system to assist ASIC in reviewing liquidator registration applications and disciplinary matters.

The committee system is the final step to strengthen the registration, disciplinary and regulatory oversight of liquidators as part of the corporate insolvency regime reforms.

Each time a committee is formed it will consist of three people from the newly appointed ministerial pool, as well as a representative of the Australian Restructuring Insolvency and Turnaround Association and ASIC.

The pool consists of nine professionals who have been appointed for either two or three year terms to ensure that not all appointments expire at the same time.

Deloitte consultant Simon Wallace-Smith is one of the members, as is IPA board non-executive director Wendy Leegel.

Speaking to Accountants Daily, IPA’s executive general manager of advocacy and technical, Vicki Stylianou said that she supports the establishment of this committee.

“I think it is [a good thing] because in most cases, one of the marks of being a profession is that you are subject to disciplinary proceedings if you do something wrong.”

“I think anything that means that professionals can be held to account is a good thing.”

While this is a good move to improve accountability, Ms Stylianou said she would like to see more transparency in the insolvency profession.

“In terms of the accountability and the transparency of what liquidators do, there have been questions around whether that is sufficient,” Ms Stylianou said.

“I think that depending on the company and how high profile it is and how many people are affected, some level of transparency that might be above what is currently happening might be useful.”

“Now under the new professional and ethical standards that apply to accountants, and a lot of insolvency practitioners would be accountants, there is an obligation to report any suspicious activity,” she said.

“So I think that those kinds of things need to be strengthened and we need to make sure that that's happening. Especially in light of all the phoenix activity that's going on.” 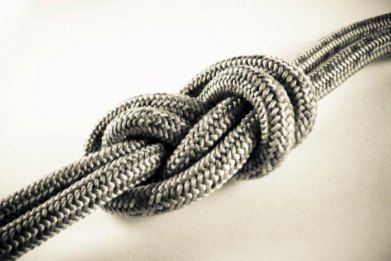