The ATO has indicated it will update its systems shortly before the end of the financial year, which an accounting body has indicated is a good move given that the ATO's "track record has been not ideal". 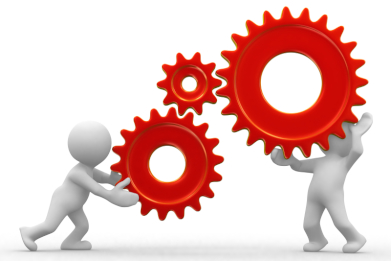 The ATO has detailed key dates in its timeline for Tax Time 2017, including a systems update on Saturday, 24 June and Sunday 25 June, during which time tax returns will not be able to be processed.

The Institute of Public Accountants’ senior tax adviser Tony Greco told Accountants Daily this is welcome news, as it indicates the ATO is getting prepared for the coming tax season.

“Obviously people lodge returns seconds after the clock ticks over to the 1st of July so they've got to make sure all their systems are up and running because literally it's a matter of seconds before people start to lodge returns,” he said.

Mr Greco said accountants should be reassured by the confirmation from the Commissioner Chris Jordan AO yesterday that the system outages earlier this year and late last year were hardware related, and that the ATO has reached a commercial settlement with Hewlett Packard Enterprises (HPE).

“We've just got to rely on their expertise and that they're on top of the issues, not to have a reoccurrence,” he said.

“We don't perceive there to be problems but I don’t think any system is immune to falling over and their track record has been not ideal, but we just hope that we're not plagued by outages or functionality as we start the new tax season.”

Refunds for 2017 tax returns will start being received from Tuesday, 18 July.