In a welcome move for Australian taxpayers and despite ongoing speculation, it is clear after last night’s budget that a key levy has not been extended, while the Medicare levy has been increased. 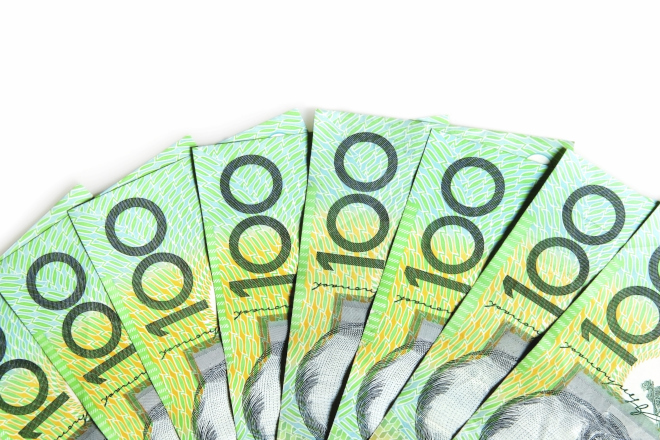 With its absence from the federal budget, it is apparent the Temporary Deficit Levy is ending on 1 July.

This is as per the plan from 2014; however there has been ongoing speculation that it may be extended in an effort to continue the government’s “budget repair” mission.

“If you are a high income earner, you can immediately start thinking about ways to put revenue into the next financial year,” the Institute of Public Accountants’ (IPA’s) Tony Greco told Accountants Daily.

“Two per cent is not huge, but if you’ve got a large capital gain and you’ve got control of timing [it might be worth] that push into the new financial year,” he said.

“It has had a damaging effect on those very groups which are already highly taxed and has dampened down economic activity,” he said.

Further, from 1 July 2019, the Medicare levy will increase by half a percentage point from 2 to 2.5 per cent of taxable income to help fund the National Disability Insurance Scheme (NDIS.)

"The addition to the Medicare levy is something I think most taxpayers will take in their stride. It’s a good cause, and the recent attention on the American health system has made Australians appreciate ours more," chief executive at Accodex, Chris Hooper, told Accountants Daily.

Chartered Accountants Australia and New Zealand head of tax, Michael Croker, said given the combination of ending and upping levies for Australian taxpayers, it might be time for the government to reconsider this funding channel.

“A 2 per cent deficit repair levy comes off on 1 July 2017, but the Medicare levy lifts 0.5 per cent on 1 July 2019 to help fund the NDIS. Perhaps it’s time to abandon levies and create a clearer personal rate scale which citizens can more easily understand and compare with other countries," he said.