Value climbs ahead of member numbers, although most funds still shun advice.

SMSFs assets increased 12 per cent to $892 billion in the year to March, according to the latest ATO statistics.

The most popular asset types by value continue to be listed shares, which account for 28 per cent of total SMSF assets and increased 12.6 per cent to $245.26 billion.

Cash and term deposits are the next most popular asset class, at 17 per cent. However, SMSFs slightly reduced their allocation to cash in the 12 months to March, from $149.29 billion down to $146.96.

Over the past five years, the amount SMSFs have invested in overseas shares has seen a significant jump, with the asset class doubling in total value.

Collectables have also seen a sizeable jump over a longer five year period, increasing from $355 million in March 2017 up to $525 million this year.

“However, given that the overall population of SMSFs has increased, this represents a decline in the proportion of funds actually receiving advice,” she said.

The research indicates that the proportion of funds using an adviser has dropped to 27 per cent.

Among SMSF members without advisers, 240,000 said they had unmet advice needs while 200,000 felt they did not need financial advice.

The top reasons for not using an adviser included the cost and a perception by unadvised SMSF trustees that financial advice was unnecessary.

Dr Guiamatsi said many SMSF trustees shunning advice had little experience of it.

Vanguard Australia head of personal investor Balaji Gopal said advice proved valuable to those who used it, with clients attributing 5 per cent of their portfolio value to it.

“Periods of market volatility like what we’re currently experiencing further highlights the value of advice and the benefits that an adviser can deliver, whether it is investment expertise or coaching for emotional reassurance,” said Mr Gopal.

The research also revealed that the hardest aspect of running an SMSF was keeping on top of the required administration and compliance. 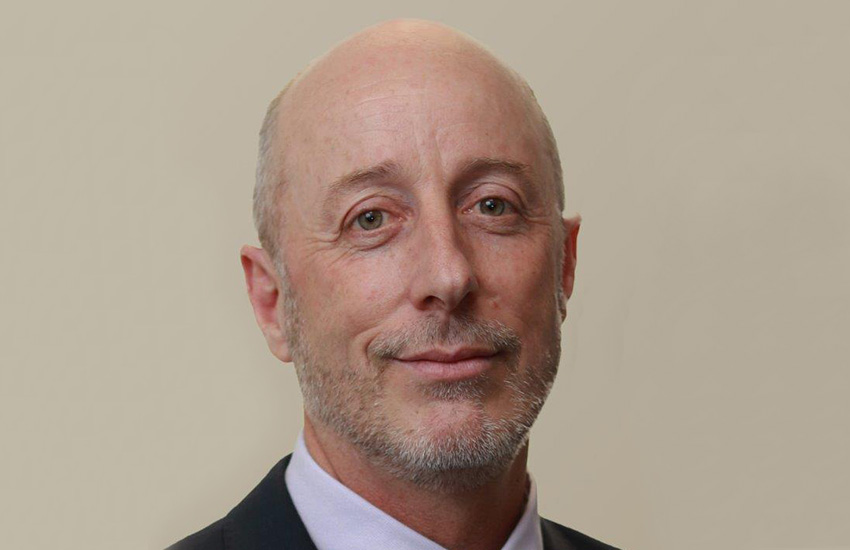