A Victorian man who posed as an adviser and stole more than $2.7 million in life savings from relatives and associates through SMSF rollovers has been sentenced to eight years in jail. 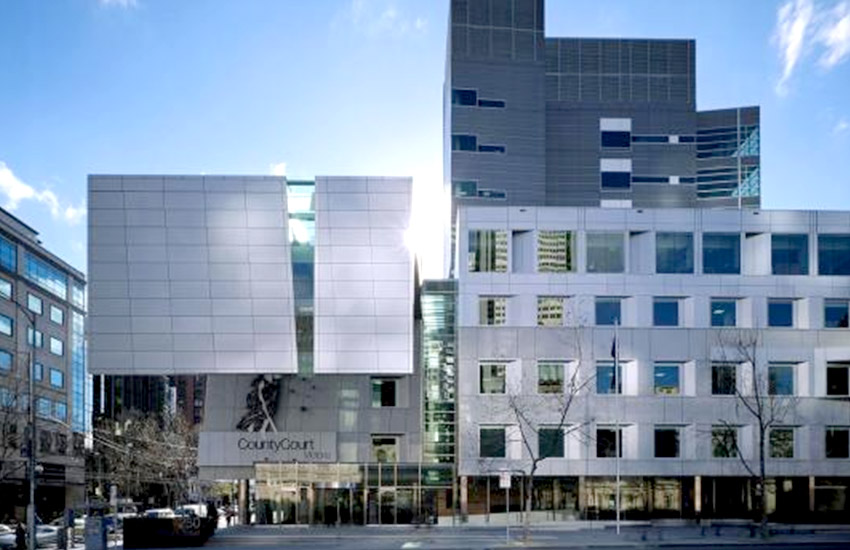 Over a period of some 10 years and nine months, Mr Waij had sought to defraud family members, business clients and others for a total of $2,729,534.

Court documents reveal Mr Waij had used SMSFs as the primary vehicle in conducting a number of superannuation rollovers, which were set up to defraud victims.

He commonly advised relatives and clients to set up an SMSF. He then advised them to roll all their existing superannuation into this fund. The funds were to be invested in shares in the victims’ names in order to “grow the fund”.

This would also involve setting up corresponding bank accounts relating to those funds. The victims signed the relevant transfer documents with their superannuation funds, believing those funds were being transferred into the set-up bank account. Instead, funds were directed to a business bank account associated with Mr Waij or his personal bank accounts.

These misrepresentations were made to a large number of people to encourage them to invest in shares, and they would receive the security of shares identifiable with their investment.

However, the court found Mr Waij had instead used the funds received to pay personal expenses, amounts owing to other investors or persons, and conducted what has come to be known as a “Ponzi scheme”.

To create a cover as an adviser, Mr Waij provided various letterheads, some of which contained Australian Financial Services Licence numbers that did not exist or the names of companies, which he was not associated with.

This was provided through business cards that listed Mr Waij as director of Stier Capital Limited and that he had held a master of applied finance, bachelor of finance, and bachelor of accounting.

In victim impact statements, it was revealed Mr Waij’s actions had inflicted mental, emotional and physical harm, with most victims and their families left in a position worse than ever before financially.

Mr Waij’s uncle Peter Way who had been defrauded of almost $300,000, said that he “has no enjoyment of life, no sense of wellbeing, no sense of security, and no future anymore.” He suffers depression, shame and lack of confidence, and has lost all his superannuation and is now in debt.

According to client Robert Miller, he had a suspected mild heart attack because of the stress caused. As a consequence of the fraud, he lost the money in his investment account and his entire superannuation, which he worked hard to amass for over 30 years. He is now experiencing heart problems and is seeing a cardiologist.

In the judgement, Justice Trapnell said the level of dishonesty that was shown towards close family members and others was “nothing short of breathtaking”.

“Your crimes were sophisticated, well planned and executed and involved sustained fraudulent conduct on your part. While there was an element of ‘robbing Peter to pay Paul’, your motive for committing these crimes was also to support your lifestyle,” Justice Trapnell said.

“The funds you defrauded were very quickly dissipated, and there is no evidence, on the agreed facts, that, in most cases, you ever intended to ever reimburse or otherwise compensate your victims.

“While it is true some of your victims were not unsophisticated in matters of business and investment, they were nevertheless easy prey to your appallingly dishonest conduct. Some of your other victims were quite vulnerable.

“They have all suffered greatly as a result of your depravations, some losing their life savings. The serious breach of trust you owed to your family members and clients is a significant aggravating feature of these crimes.

“Clearly, denunciation, general deterrence and just punishment must loom large in sentencing you. In light of your serious and relevant prior convictions, detailed later, specific deterrence and protection of the community must be given significant weight.”

Mr Waij has been sentenced to eight years and four months’ imprisonment with eligibility for parole in December 2025.