SMSF firms are challenging the adoption of the 20 per cent threshold for auditor referral fees, arguing that the arbitrary figure is inconsistent with international standards and will unfairly impact smaller and new firms. 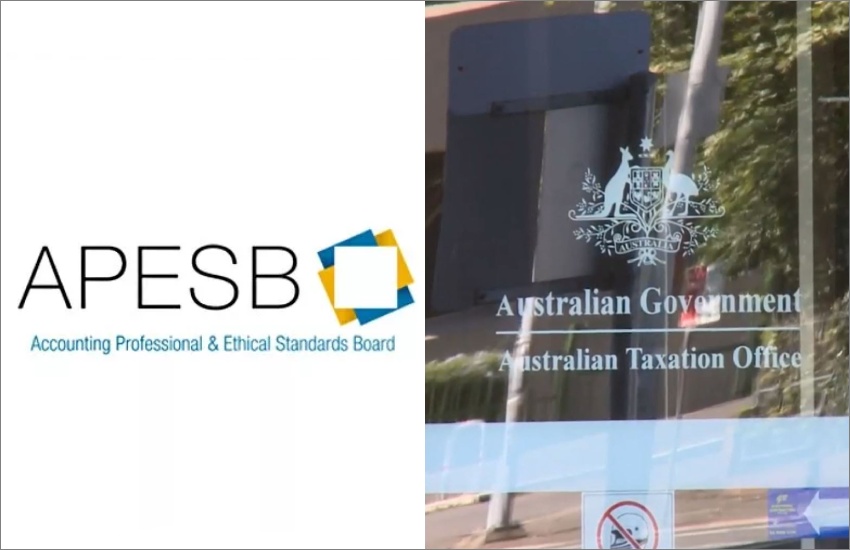 In a recent submission to the APESB, SMSF firms Elite Super, Tactical Super, Peak Super Audits, Apex Super Audits, Red Willow Super and Terri Scott Accounting argue that the adoption of a 20 per cent referral fee threshold is neither consistent with international standards nor warranted to ensure auditor independence when dealing with clients that are not public-interest entities.

The submission noted that there was inconsistency between Australian and international standards and that the parliamentary joint committee (PJC) on regulation of auditing in Australia did not identify any specific concerns relating to independence threats created by concentration of fees from a specific referral source.

“While this does not mean that action to tighten independence requirements in this area is inappropriate, we feel that the absence of specific recommendation by the PJC should be weighed carefully before Australia departs from the international standard in this matter of fee dependency,” the joint submission said.

The firms also observed that the proposed AUST R410.14.1 differentiates unfairly between practices that derive smaller individual fees by referral and those that derive larger audit fees on a client-by-client basis.

“SMSF audit firms often derive fees from a referral source, such as an accounting practice. In this sense, fee derivation for SMSF auditors is different from many other areas of audit practice in Australia,” the firms said.

“All audit firms (large or small, direct fee or referral-based) encounter the same fee dependency threats when experiencing some level of dependency upon a single revenue source. Indeed, while an individual client may exert pressure upon the auditor directly, disgruntled trustees are less able to do so in a referral-type situation.

“If the referring accountant attempts to influence the auditor on behalf of their client base, the risk is no higher than if that fee source represented the revenue stream from a single, large client.

“We do not believe that it is appropriate to differentiate between a fee dependence threshold for referral-based firms and wider audit practice. If the international standard of 30 per cent and five-year continuity is inappropriate for SMSF auditors, we feel it is equally inappropriate for other audit firms.”

The audit firms believe that a 30 per cent threshold should instead be adopted by the APESB.

“We believe codifying 30 per cent is consistent with both R410.15 and international standards. We believe 30 per cent fee dependency upon a single referral source is an appropriate ‘red zone’ in which any SMSF audit practice should be prepared to defend their independence by use of appropriate safeguards as outlined in the code,” the firms said.

“As specialist SMSF auditors who have each undergone the experience of growing a client base, we do not believe that two years is a realistic timeframe in which to resolve fee dependency issues by natural growth. We believe that a period of five years provides reasonable opportunity for most firms to achieve this.

“If five years has lapsed without sufficient growth to reduce the referral source fees to below 30 per cent, we believe an audit firm should be accountable to demonstrate its independence by use of relevant safeguards presented in the code. It should be recalled that fee dependency is an issue that must be considered on a case-by-case basis.

“A codified threshold is a highwater mark only. Should APESB, the ATO and professional bodies believe that the 30 per cent/five-year threshold is inappropriate, we recommend that this be adjusted consistently for both audit firms that derive fees per client and by referral.”

The firms also believe the 20 per cent threshold is an arbitrary figure, as it has not been demonstrated by data or analysis to be a suitable benchmark.

They claim the SMSF audit industry has also not been adequately consulted as to whether it is appropriate to incorporate this threshold in the APES 110 Code of Ethics.

“Inclusion of this percentage in the code will require audit firms to be prepared to defend their independence in terms of the safeguards outlined in the code, some of which are ambiguous and open to interpretation,” the submission said.

“Many smaller audit practices will be impacted by the codification of a 20 per cent threshold, and possibly in ways unforeseen by the APESB. For example, a specialist practice known by this group has raised an interesting dilemma it may face if this threshold is to be codified.

While smaller practices encounter the same independence threats as larger practices and should not be differentiated, the firms stressed the importance of acknowledging the extent smaller practices will be affected and consider the necessity of using 20 per cent as a catalyst to institute safeguards in the code and the way in which safeguards may be implemented to address a fee dependency threat.

“There is no clear justification for selecting 20 per cent as a codified benchmark for referral fee dependency. Introduction of this benchmark will impose hardship upon smaller practices and should not be adopted without full consultation with the industry, particularly with smaller players that have navigated this territory and established reputations of excellence,” the submission added.

The proposed AUST R410.14.1 also does not consider the situation of new firms that are actively attempting to grow a client base. While 410.14 A3 notes that the intention to diversify may reduce dependence upon an audit client, building a client base takes time, usually a period of years.

“New firms will be challenged to finance an extensive engagement review and in practice often turn to other safeguards, such as consultation with another auditor or expert on challenging judgments. We feel that the new firm situation should be acknowledged in the code,” the firms explained.