Auditors who were involved in auditing a number of SMSFs managed by self-styled financial adviser Melissa Caddick may find themselves hit by a potential class action. 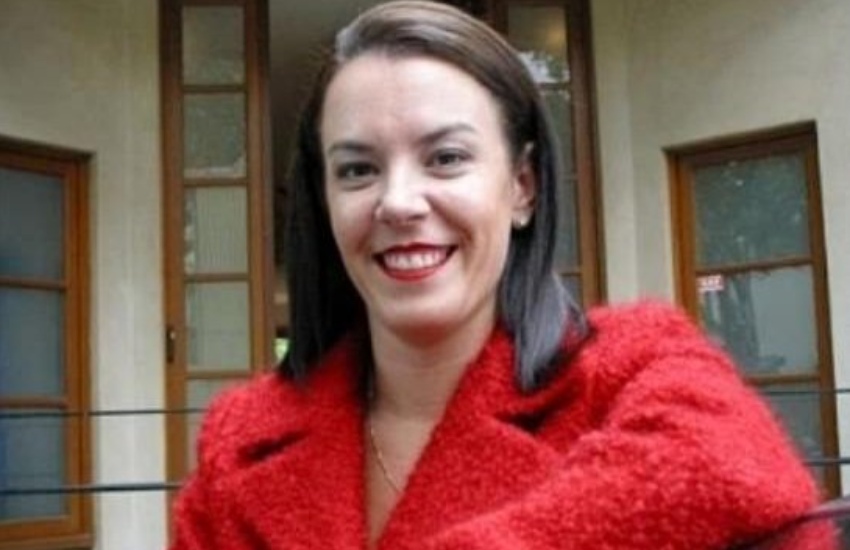 Investors who had self-managed super funds with Ms Caddick could launch a potential class action against auditors who oversaw the records and were involved in preparing the financial statements, as reported by the AAP.

It was reported that Ms Caddick co-ordinated the preparation of fraudulent documents for the auditors of a number of SMSFs, who appeared to have merely ticked off the documents they received.

Insolvency firm Jones Partners, who are appointed as the provisional liquidators of Ms Caddick’s company, Maliver Pty Ltd, stated that a possible class action could be taken against the auditors and other professionals involved.

“Such possible claims would need to be further evaluated but are likely to be against the auditor and potentially other professionals involved in the audit process and may possibly take the form of a class action,” Jones Partners principal Bruce Gleeson said in a media statement last week.

The case is set to return to the Federal Court this month, with the firm seeking to be appointed final liquidators so they can begin redistributing funds to investors.

The firm has identified a number of assets they’ll reclaim including two properties in Dover Heights and Edgecliff, shares, jewellery purchased using the stolen money and two luxury cars.

The company is also investigating whether it can claim tax refunds from the Australian Taxation Office, as a significant majority of the taxable income of Maliver was fictitious.

Investors will be updated on the progress of the matter on 23 June.

A previous position paper by Bridges Lawyers referenced ASIC evidence that revealed Ms Caddick had 42 “known or potential” investors over just an 18-month period from January 2018 to June 2020. Just under $675,000 remains in cash accounts held by Ms Caddick and her now-collapsed company Maliver, according to affidavits made as part of the proceedings.

It had found that investors had lodged tax returns detailing these holdings “for many years”, and several had SMSFs that were independently audited “in some cases over a five-year period” without any red flags being raised, the paper states.

Previously, Jones Partners had also revealed in a media paper that a review of Ms Caddick’s own SMSF revealed fictitious portfolio statements, contract notes and bank statements so as to inflate the value of assets in her SMSF.

The 49-year-old, accused of misappropriating about $25 million of investors’ funds, went missing hours after corporate watchdog ASIC executed a November 2020 search warrant at her house.