The Supreme Court of Western Australia has upheld an appeal initiated by an SMSF advice firm against an estate involving misrepresentations that were made in relation to the sale of a client list. 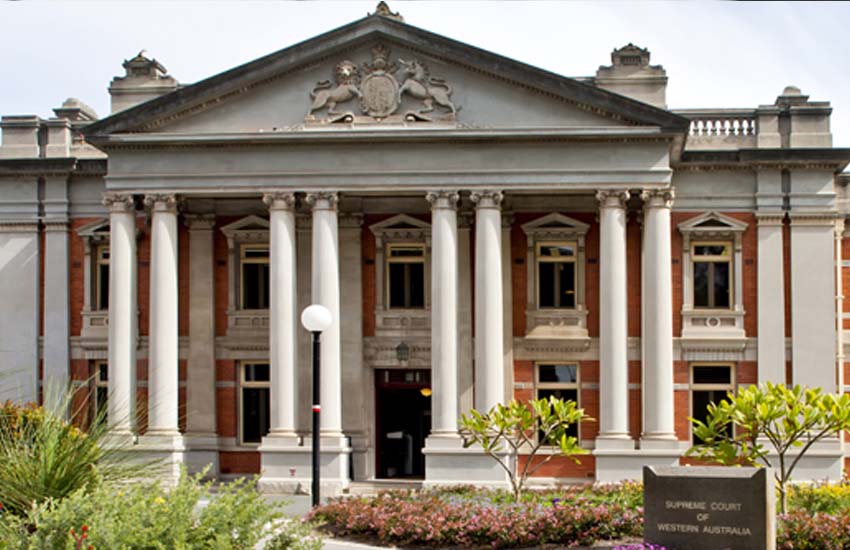 At the time of trial, Mr Jones was deceased, with his spouse acting in her capacity as executor of his estate.

Mr Jones and Paul Stojanovic, the sole director of Pave, previously worked together, and in 2009, Mr Stojanovic approached Mr Jones to discuss opportunities about acquiring the business of a retiring financial adviser.

Eventually, Mr Jones and Mr Stojanovic came to an agreement whereby Wotif would “carve out” clients from its client list and transfer them to Pave for a fee.

A written agreement for the transfer and assignment of the client base was signed on 18 November 2009. It provided for Pave to pay $525,000 for the client base.

Mr Stojanovic had to raise finance to enable Pave to pay the $525,000. Mr Jones assisted Mr Stojanovic to secure the finance. The transaction settled on 29 April 2010.

He started working from Prosperity Partners’ office as an authorised representative from December 2009.

However, the arrangement encountered issues when Mr Stojanovic did not receive the income he was led to believe would flow from the client base.

Mr Stojanovic left Prosperity Partners’ office in 2011, took Pave’s clients and continued in business on his own account.

Proceedings were then commenced on 29 June 2015. Pave claimed damages for misleading conduct allegedly engaged in by Wotif and Mr Jones in relation to the agreement to purchase the client base.

Pave claimed that Mr Jones made a false representation to Mr Stojanovic to the effect that the client list comprised $150,000 of “recurring” or “ongoing” revenue. It also claimed to have suffered losses by paying more than the client base was worth.

The judge in the initial case found that the representation that the client base was $150,000 of recurring income was false and misleading.

As calculated, the recurring income from the client base as transferred for the year to the end of April 2010 was $84,428.

Further, the client base as transferred did not in fact generate $150,000 per annum post-settlement of the transaction.

These findings sufficed to enter judgment against Wotif in favour of Pave for an amount of $437,000 on the basis that Pave’s misleading conduct claim against Wotif succeeded.

However, the judge dismissed the claim by Pave that Mr Jones was personally liable under the accessorial provisions of the Fair Trading Act 1999 for his actions as managing director or agent of the company.

Her Honour observed that there was nothing in the evidence to support the proposition that Mr Jones acted in his personal capacity and that the evidence strongly supported the contrary proposition.

Pave appealed the decision and submitted that the judge was in error in refusing relief in relation to Mr Jones merely because no accessorial liability case was pleaded.

At the appeal hearing, the respondent contended that there were no findings that Mr Jones engaged in conduct personally and that, therefore, there was no evidentiary foundation to enliven s 10(1) of the FTA.

Counsel for the first respondent submitted that the primary judge resolved the case “on the basis that Mr Jones had not engaged in any conduct for himself”.

“Counsel for the respondents accepted that there was conduct, in the form of the representation as found, on the part of Mr Jones. That concession was properly made. On the findings made by the primary judge, Mr Jones made the relevant representation to Mr Stojanovic. Mr Jones’ actions in making the representation were not administrative or secretarial in nature such that it was open to conclude that his actions were only to be attributed to Wotif.”

Justice Quinlan allowed the appeal by Pave and made orders enabling the firm to recover all costs of the action.