A major accounting body has warned about the interaction between the government’s proposed measures around third-party payments by super funds and the non-arm’s length income requirements for SMSFs where they are unable to obtain certain evidence. 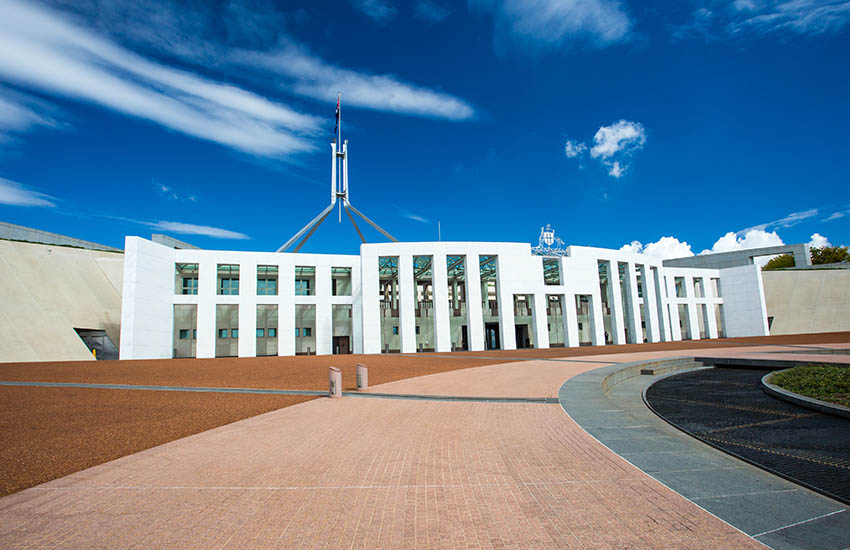 In November, the Treasury released exposure draft legislation and explanatory materials for its Your Future, Your Super package for consultation, containing reforms around the obligations for trustees to consider the best interests of members as well as measures targeting underperformance and the implementation of a single default account.

In a submission to the Treasury, CPA Australia said it is concerned about the operation of the best financial interests measure in relation to third parties.

The submission noted that as with the existing best interests duty, the new best financial interests duty will continue to apply to an exercise of a trustee’s powers in making payments to third parties by, or on behalf of, the entity or fund.

However, the amendments specifically focus on third-party payments and state that these actions must be in the best financial interests of beneficiaries.

“These actions by a trustee must be in the best financial interests of beneficiaries. The trustee should be able to produce evidence supporting its decision, and have oversight that monies paid are being used by third parties for the intended purpose,” the explanatory memorandum states.

The CPA Australia submission pointed out that commissioner Hayne in the final report of the royal commission stated that the best interests test and sole purpose test set the necessary standards and that it was not necessary to adjust them.

It also noted that there was no mention of targeting third-party payments in the proposed measures aimed at strengthening the obligations of trustees to act in the best financial interests of members.

“The apparent targeting of certain payments, but not others, could be considered to act against the diversity of the superannuation sector, where there are different benefits and features of superannuation offerings in Australia,” the submission said.

“The restriction to third-party payments means that trustees of industry, corporate, public sector funds and self-managed superannuation funds will be largely required to demonstrate that their actions are consistent with members’ best financial interests.”

However, the submission pointed out that retail funds making related-party payments will effectively be exempt.

“It is therefore arguable that this measure has the effect of reducing trustee accountability for a little under a quarter of the total funds under management across the sector,” it cautioned.

“We recommend that restricting the scope of this measure to payments to third parties is inappropriate and should be removed from the exposure draft.”

An additional problem with the amendment, the submission explained, is the interaction between the proposals and the non-arm’s length income (NALI) requirements for SMSFs.

“Indemnifying trustees and directors of corporate trustees for normal fund expenses is common across all types of trusts, including APRA-regulated funds. An SMSF which is unable to obtain evidence that a payment to a trustee or director is in members’ best financial interests may decide not to indemnify that expense,” the submission explained.

“It is possible that a trustee or director who is unable to be indemnified may instead cause the fund to breach the NALI provisions. This would be an unacceptable outcome.”

The submission also stated that it is not clear from the exposure draft what the proposed record-keeping requirements entail.

“We note that this comes on top of the requirement to satisfy the reversed evidential burden to show that a trustee acted in the best financial interests of members,” it stated.

“It is possible that this combined weight of documentation requirements may be too onerous for trustees of SMSFs. Therefore, we believe that this provision should not proceed in its current form until there is more certainty as to what is being proposed.”