While the ATO has stated that it may be possible to address the independence threats arising from an audit pool arrangement, this does not account for some of the practice management issues relating to quality, delivery and fees, warns Hayes Knight. 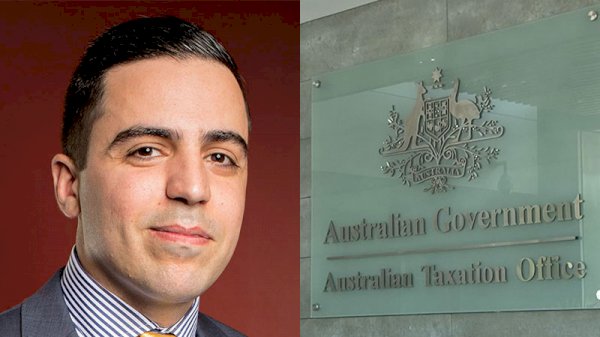 ATO director, SMSF portfolio, Kellie Grant stated last month that while it is best for firms to avoid entering into audit pooling arrangements in response to the restructured APES 110 Code and APSEB Independence Guide, if they do insist on using them, they need to ensure they address any threats that could arise if some of the firms within the pool end up reciprocating some referrals.

“They could do this by ensuring the pool is big enough to enable a broad auditor referral base and, therefore, avoid any self-interest threats that could arise from fee dependency or familiarity or intimidation threats that might arise where there is a close relationship between two auditing/accounting firms,” Ms Grant explained in a recent sister brand SMSF Adviser’s podcast.

Hayes Knight director Ray Itaoui said he has been approached by a number of accountants looking for assistance in setting up audit pools and there have been a lot of accountants in the industry considering using this approach as well.

Even though the ATO’s comments suggest that these arrangements could potentially meet the relevant independence requirements, Mr Itaoui warned that there may be business risks to consider with these audit pools.

“I believe that these pools are ultimately going to fail. From a practice management perspective, I can see some practical issues that will arise that will nullify the effectiveness of this approach. I can see issues arising around quality, delivery, technology and fees,” he cautioned.

Mr Itaoui pointed out that there will be variations in the quality of the audit.

“In my experience, most firms that audit their own funds internally have been doing a good job, but auditing SMSFs can be rather subjective, and each firm will have their own internally built processes and interpretations which would differ from other practices,” he said.

“The reality is that larger and more established SMSF firms are more likely to have had a greater exposure to a complex range of audit issues, and there would be safeguards and checks in place to address these issues.”

Each practice, he said, has problematic funds, or difficult clients, and there may be a level of sensitivity that comes with asking questions about previous interpretations and applications of SIS.

“‘I’ve never been asked for this before’ will become a very common email between accountants and auditors,” he said.

“On the flip side, having an arrangement with a firm that does not complete a detailed audit is just as problematic. A lack of experience with more complex areas can leave the practitioner and the trustees exposed. The ATO will be looking at these pools and will expect the audit process to be the equivalent of going to a completely independent firm. A ‘friendly’ arrangement is fraught with danger.”

Many of these firms may not have audited funds from other accountants previously, he added. They won’t be able to walk over to the accountant and ask for what they need; there needs to be a more structured and systemised approach, he said.

Mr Itaoui said it will also be important that the firms involved have the appropriate technology in place to facilitate the safe exchange of client information.

“Turnaround times will also be a concern. Funds that have traditionally been audited internally give the partners a buffer with regard to managing lodgements, and a lot of firms leave their SMSF lodgements until after the business returns have been completed,” he said.

“Moving towards a situation where this audit is being externally managed will remove this buffer and create timing pressures. SMSF accounts would not be able to be left until March/April/May and would have to be completed earlier in the year, as all the accountants in the ‘pool’ will be facing the same pressures.”

He also noted that the audit functions for many firms are not always very profitable.

“This is overcome by having a higher fee attached to the combined compliance and audit work,” he stated.

“Taking on an external audit would require obtaining all of the permanent documentation, and looking into new files and new audits, new trust deeds, new strategies, and this will erode any profit margin from these audits. You would be looking at a much higher cost per audit for this model to work.”

Most firm also charge different levels of fees, he said, and expecting an equitable outcome for each practice would be somewhat unrealistic.

“Some practices will have more ‘straightforward’ clients, with cash and listed shares, while others will have more complex structures involving unlisted trusts and private companies. There may be a middle ground that can be reached, but it is inevitable that there will be some hurdles to overcome,” he said.